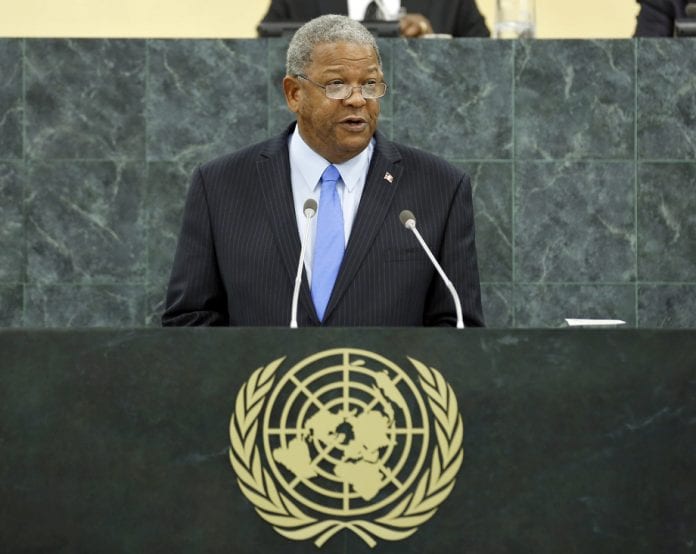 Former prime minister Baldwin Spencer has reportedly turned down an offer of a knighthood that would have been awarded on November 1 during this year’s independence celebrations.

A statement issued after the weekly Cabinet meeting said that Prime Minister Gaston Browne, has commenced discussions within the Cabinet to award the “erstwhile representative from the St. John’s Rural West Constituency, Mr. Baldwin Spencer, a knighthood during the Independence Celebrations on November 1, 2020”.

Spencer, who was first elected to parliament in 1989 and was re-elected during five consecutive elections thereafter or up until 2018, when he retired from elective politics, served as Prime Minister from 2004 to 2014.

Information Minister Melford Nicholas told reporters that the discussions, which are taking place through the Office of the Attorney General, have already started and “once we have concluded those, the official nomination will be consideration, and hopefully it could be as soon as this year’s independence celebrations”.

But Spencer, 71, who buried his mother on Thursday, told the Observer Media group that he would not be accepting the award.

Spencer, the third prime minister of Antigua and Barbuda and the first political leader of the main opposition United People’s Progressive (UPP), said that he was in the process of communicating his position officially to the government.