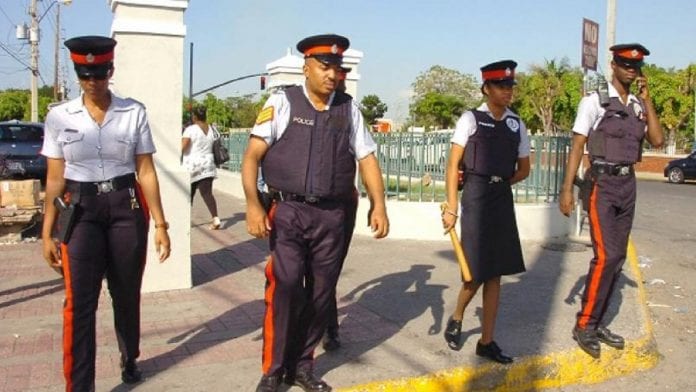 The Jamaica Constabulary Force (JCF) has recently reported an alarming uptick in the submission of fake academic certificates by new police applicants.

The shocking trend in attempting to beat the vetting process was first discovered at the start of the year when both the University of the West Indies’ (UWI) Mona campus and the region’s Caribbean Examinations Council (CXC) had alerted the public to a fraudulent online scheme offering forged certificates and degrees.

It was again seen at a recruitment drive that was recently held on May 22 as the organisation continues to roll out a series of drives in several parishes in hopes of recruiting a total of 1,500 persons during the 2021-2022 fiscal year in order to bolster its manpower.

JCF recruitment chief Deputy Superintendent Dian Bartley said, “It is a major issue. On several occasions we have had to arrest individuals who present fraudulent documents at these recruitment drives … To be presenting [them] to the force to say you want to be a police officer – it is the brazenness of the act. That is what is very disturbing.”

The force, which is the arm of the country’s national security ministry that bears responsibility for the maintenance of law and order, has since expressed grave concern at the willingness of law-enforcement hopefuls to commit fraud to join its ranks.

Earlier this year, UWI got wind of the scheme by a Facebook post from a user advertising certificates from the university, the CXC, and the local HEART NSTA Trust. The person on the social media platform who made the post said she is a former employee at CXC. Upon subsequent investigation, it was also revealed that a counterfeit bearing false academic qualifications costs between J$25,000 and J$45,000.

One of those who were caught with the fake document during the Saturday, May 22, recruitment drive had also disclosed that she got certification from someone claiming to be an employee at CXC.

The deputy superintendent said, “It is the disregard you have for the institution of law and order, which is the JCF, that you are going to present a fraudulent document here.” She affirmed: “If you don’t have the originals, come with your transcript, that’s the best way to verify.”