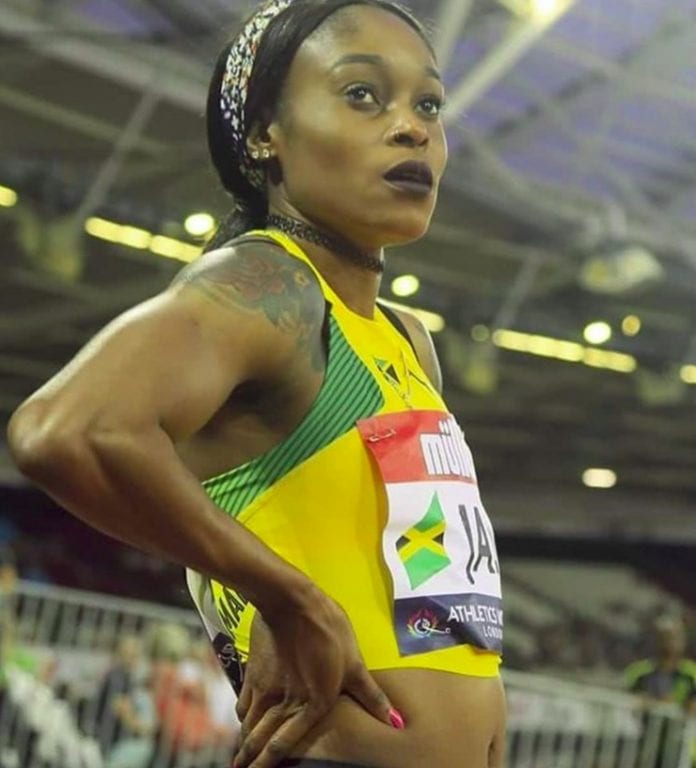 2016 Rio Olympics double sprint gold medalist Elaine Thompson of Jamaica has decided to curtail her 2018 season because of injury. The 26 year-old Thompson who is joint national record holder for the women’s 100m, announced on Sunday via social media that she was ending her 2018 campaign ahead of schedule due to a nagging Achilles problem which has been plaguing her since last year.

Thompson’s last race of the season was third place finish in the 100m at the Monaco Diamond League meet on Friday where she clocked 11.02 seconds to finish behind the Ivory Coast pair of Marie Josee Ta-Lou and Murielle Ahoure.

Thompson who is also the reigning national 100m champion, is expected to seek treatment along with rest for the injury. However, the specifics have not yet been finalized regarding the time-frame or type of treatment.