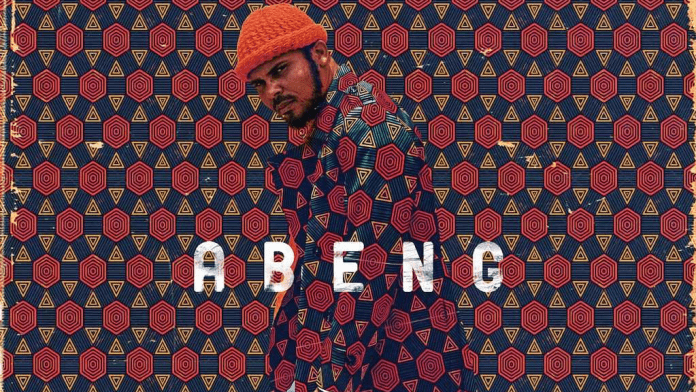 Jamaican born, Miami-raised DJ Walshy Fire is sweeping the airwaves with his new solo album – a trailblazing cultural merging of the Caribbean and Africa, with each song featuring at least one current popular artiste from both regions.

The album, titled ABENG, was released on June 7th. Walshy, whose real name is Leighton Paul Walsh, is one-third of Major Lazer – an electronic music group that has enjoyed global mega-success – has enjoyed write-ups in a slew of international heavyweight media outlets such as Forbes, Rolling Stone and Billboard, to new a few.

At his album listening party in New York, Walshy strongly affirmed, “It’s time… it’s past time… for us to stop making negative music.” He continued, “This project, and everything that I’ll do, is going to be 100 percent positive. I can’t take it anymore if it’s at a low frequency…

“Every single song on here is 100 percent positive. I’m investing in positive music. The paradigm is shifting. We are the paradigm shifters.”

In tune with the theme of positivity, ABENG’s lead single is called “No Negative Vibes”, and features Runtown from Nigeria and Jamaica’s Alkaline. The album also features a remix of Walshy’s debut single, “Bend Down Pause” featuring Wizkid from Nigeria, Runtown, and Machel Montano from Trinidad.

Other artists on the 11-track album include WizKid, Mr Eazi, Stonebwoy, Kranium, Bunji Garlin, Ice Prince, Nailah Blackman and Timeka Marshall. The album consciously brings together a select group of acts within the afrobeat, reggae, dancehall and soca worlds.

Walshy has toured the world extensively with Major Lazer, but his stops throughout Africa made a particularly strong impact on him. While there, he realized that Caribbean culture is indeed African, as he saw mirrors of himself and the Caribbean culture stamped clearly throughout the continent. This album, he says, celebrates the deep-rooted cultural connection between both places. The project’s message, it seems, calls for the continued advancement in building united economic and social ties, utilizing popular culture to spearhead the cause of unification.

ABENG was released under Mad Decent – the independent label founded by the group’s lead, Diplo.

“No Negative Vibes” is available through all streaming platforms.