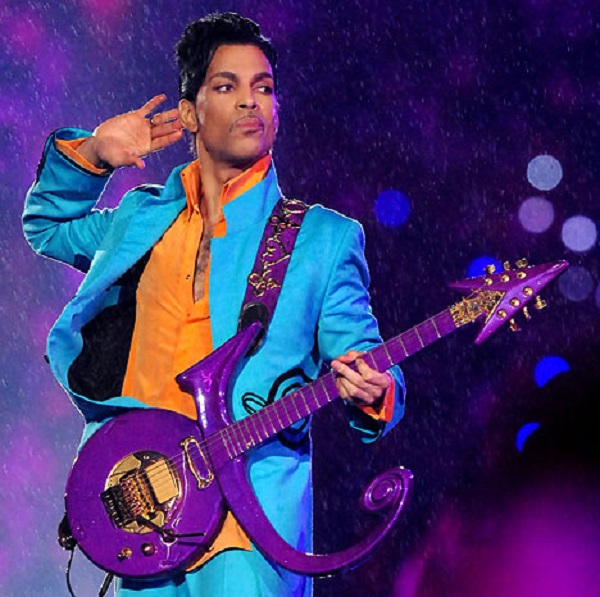 Party to celebrate life and legacy of pop star

Drape yourself in purple or paisley and prepare to party like it’s 1999 with the music of Prince at the upcoming Destination Prince event at the African-American Research Library and Cultural Center (AARLCC) in Fort Lauderdale. The latest in the AARLCC’s Destination Fridays series, Destination Prince is set for Saturday, June 4, from 6:30 to 9:30 p.m.
In honor of June as Black Music Month, the festivities will be celebrating the life and musical legacy of Prince and other beloved black musicians who have passed on. The music will be cranked up in the lobby for jiving and dancing, and the auditorium will be the stage for a lip sync smack down to end all lip sync smack downs, pitting Prince (his Purple Badness) against Michael Jackson (the King of Pop) with audience participation and a great prize for the winner! And if that wasn’t enough, there will be a sexy dance-off to the tune of Prince’s Sexy Dancer, complete with a prize, as well as a Prince impersonation contest.
Broward County’s own John Beckford, host of several Destination Friday events, will preside over the purplish proceedings with his suave style and light humor. A selection of appetizers will be served throughout the evening (while supplies last) along with the night’s signature drink, a Purple Rain cocktail.
The fun doesn’t stop will Destination Prince. The library’s popular Destination Fridays series will continue with Madrid, Spain fiesta in September, and a Motown theme celebration
in October.