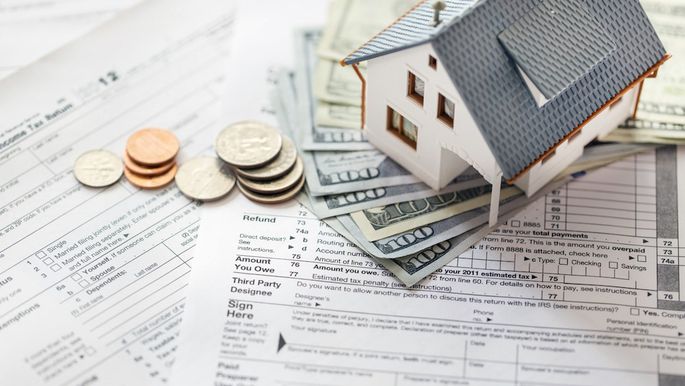 Jamaica’s Andrew Holness led administration will be introducing the Common Reporting Standard (CRS) – in keeping with global standards on tax compliance, in an effort to combat tax evasion.

This will come into effect as both Houses of Parliament have now approved legislation that incorporates the CRS into domestic law. This is the Revenue Administration (Amendment) Act, which was approved by the Lower House on November 10 and passed in the Senate on Friday.

The CRS is an information standard for the automatic exchange of information regarding financial accounts between tax authorities globally, which the Organisation for Economic Co-operation and Development (OECD) developed in 2014.

Piloting the Bill in the Senate, Leader of Government Business in the Senate Kamina Johnson Smith, pointed out that Jamaica has been a role model and example in the region in respect of tax compliance with the global standards.

“In that context, we weren’t previously required to commit to starting automatic exchange of information, but as we seek to maintain high standards in tax compliance and our global standing in this regard, we are now proceeding to this next level of legislative strength,” she said.

The Senator, who is also Minister of Foreign Affairs and Foreign Trade, noted that exchange of information between revenue authorities has been a long-standing part of the legal and domestic landscape in Jamaica, forming the basis of an article in the country’s double taxation agreements as well as being the subject of stand-alone bilateral tax information exchange agreements.

“However, in the aftermath of the global financial crisis, and the political momentum with respect to international tax matters, it shifted towards opportunities provided by automatic exchange of information, and as such, in September 2013, the G20 Finance Ministers and Central Bank Governors determined that automatic exchange of information was the new globally accepted standard,” she informed.

She noted that by 2014, more than 104 jurisdictions committed to swiftly implement multilateral automatic exchange of information through the Convention on Mutual Administrative Assistance in Tax Matters (MAAC), using the CRS platform.

“The MAAC is a multilateral convention that was designed as an instrument of international law to facilitate all forms of administrative cooperation. It contains strict rules of confidentiality, proper use of information and permits the automatic exchange of information. One of its main advantages lies in its global reach with 141 signatories as at September 1, 2020,” she said.

The Minister noted that Jamaica is now seeking to operationalise the CRS platform under the MAAC through amendments to the Revenue Administration Act, which incorporates the text of the Convention.

“As Jamaica works towards continued growth and development, these amendments are designed to ensure increased compliance by entities operating within the country as well as to maintain tax transparency. This will in turn maintain and even enhance Jamaica’s reputation in the global landscape,” she said.

Senator Johnson Smith further noted that under the CRS, it is financial and banking information that forms the focus of the global model for automatic exchange.

“So the CRS, with a view to maximising efficiency and reducing the cost for financial institutions, draws extensively on an intergovernmental approach, which is already used through the implementation of the [United States] Foreign Account Tax Compliance Act (FATCA),” she said.

The idea for the CRS is based on the FATCA implementation agreements. FATCA is an important development in US efforts to combat tax evasion by US persons holding accounts and other financial assets offshore.

“Jamaica intends to leverage its successful experience in the implementation of FATCA to proceed with the introduction of the CRS locally,” she said.

Meanwhile, Johnson Smith noted that the Government has had stakeholder consultations regarding the CRS with a number of representatives of various private-sector organisations, including the Private Sector Organisation of Jamaica (PSOJ), the Jamaica Chamber of Commerce, the Bankers Association and numerous financial institutions.

“The representatives were sensitised to the CRS and had the benefit of expertise of the OECD to address their concerns,” she said.