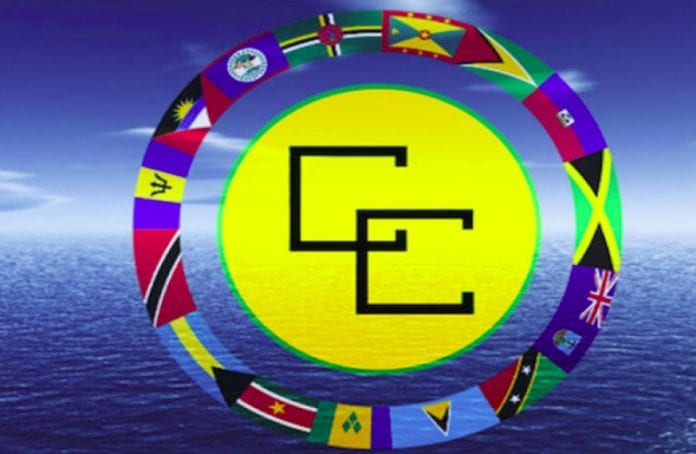 GEORGETOWN, Guyana, CMC – The Caribbean Community (CARICOM), has reiterated its commitment to the Pétion Ville Declaration which was formulated in 2013 in Haiti by the regional governments to work closely with the disabled community.

In a statement to mark the observance of the International Day for Persons with Disabilities, CARICOM’s Assistant Secretary-General for Human and Social Development Dr. Douglas Slater, said the declaration is the commitment given by regional governments to address, with renewed energy and dedication, the development of legal frameworks at the national level to give effect to the commitments made through their adherence to international and regional instruments to promote and protect the rights and needs of persons with disabilities.

According to Dr. Slater, the implementation of the Pétion Ville Declaration “will not only contribute towards the achievement of a number of the Sustainable Development Goals, but also to building Social Resilience, a strategic priority of the Caribbean Community’s Strategic Plan 2015 – 2019.”

The Assistant Secretary-General noted the CARICOM Rapporteur on Disabilities, in fulfilling its mandate, will facilitate, on a fast track, a number of actions necessary for achieving the goals embedded in this year’s theme “Empowering persons with disabilities and ensuring inclusiveness and equality” and by extension advance the establishment of a   of a disability-inclusive society, for all in CARICOM Member States.

On   September 22, the 35th Council for Human and Social Development endorsed the appointment of a CARICOM Rapporteur on Disabilities.

This appointment represents the culmination of a series of actions undertaken in response to a specific mandate, issued by the CARICOM Conference of Heads of Government at its Thirty-Fourth meeting in July 2013 that priority attention be given to the concerns of persons with disabilities.

In accordance with this decision, a high Level Ministerial Meeting on People with Disabilities was held 5- 6 December, 2013, in Pétion-Ville, Haiti, to further discuss the issues affecting people with disabilities.