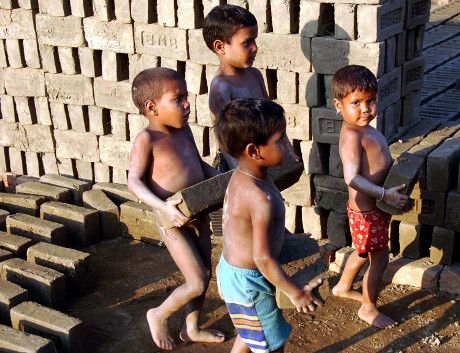 The Shared Incident Database (SID), was developed by the Caribbean Vulnerable Communities Coalition (CVC) and is an advanced, user-friendly, web-based technology designed to strengthen evidence-based advocacy for more just policies and programs in the Caribbean’s HIV response.

The database was set up to track incidents affecting key population groups which include those living the HIV, sex workers, drug users, transgender people, men who have sex with men, marginalised youth, migrants and inmates, who often encounter barriers to accessing health services and human rights protection, according to the CVC.

“The roll-out of the SID has met with enthusiastic response and already, in Jamaica, the Jamaica AIDS Support for Life (JASL), Jamaica Network for Seropositives (JN+) and the Jamaica Forum for Lesbians, All Sexuals and Gays (J-FLAG) have trained and signed MoUs (Memoranda of Understanding) for the use of the database,” The CVC said through a release.

Last month, additional groups including Jamaicans For Justice, Eve for Life and Transwave were trained, and in the wider Caribbean, training has been done with groups in Belize, Guyana, Haiti and the Dominican Republic with Suriname and Trinidad to follow shortly.

Following recent talks, the Pan Caribbean Partnership against HIV and AIDS (PANCAP) has agreed to use the database to track incidence of stigma and discrimination as part the overall Strategic Framework for scaling up the response to HIV/AIDS in the Caribbean.

The SID is one of several interventions being implemented by CVC and Centro de Orientacion e Investigacion Integral (COIN) based in the Dominican Republic, as part of a three-year, CVC/COIN Caribbean Civil Society Grant funded by The Global Fund to Fight AIDS, Tuberculosis and Malaria.