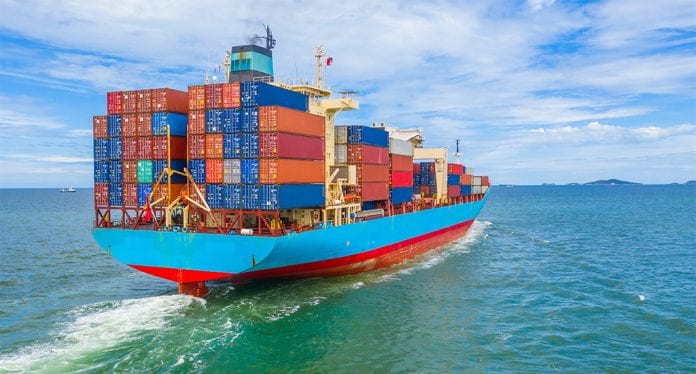 It said HR 991 passed the House on September 23 and the “legislation will come into force when signed by President Donald Trump.

“The St. Lucia Embassy in Washington DC had led the CARICOM effort to get the legislation passed since taking on the role of Chair of the Caribbean Caucus of Ambassadors in July of 2019.  St. Lucia continues to lead Caucus’ sub-committee on U.S. Congressional Engagement,” the CARICOM Secretariat added.

It said the CBTPA is a preferential trade agreement that provides for duty and quota-free access for products manufactured in designated beneficiary Caribbean Basin region countries.

The CBTPA, an expansion of the 1983 Caribbean Basin Initiative (CBI), extended preferential tariff treatment to textile and apparel products assembled from U.S. fabric that were previously excluded from the program.

The CBTPA was also intended to encourage the diversification of CBI countries’ economies, viewed by American policymakers as a key step towards economic development that would decrease the region’s dependence on aid and reduce illegal immigration into the United States as well as the trafficking of illegal drugs.

American lawmakers also hoped that CBTPA would send a signal to the other countries of the Caribbean basin and elsewhere of American commitment to promoting trade-expanding policies.