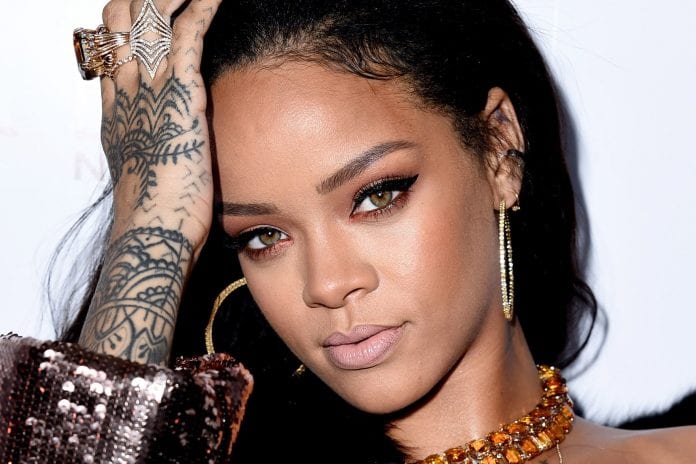 Caribbean musicians lead the way at the 2017 BRIT Awards

Jumping from collecting a handful of nominations for the 2017 Grammy Awards and the fourth annual iHeart Radio Music Awards, Bajan singer Rihanna and Jamaica’s dancehall icon Sean Paul are leading the way as Caribbean artist collectively sweeping the upcoming BRIT Awards with several nods. Rihanna was nominated in the International Female Solo Artist category with fellow nominees including the ever popular Beyoncé and her younger sister Solange. Rihanna also gained recognition for her collaboration with Calvin Harris on the 2016 summer hit ‘This Is What You Came For’ in both the Best British Single and British Artist Video of the Year categories.

Jamaica’s Sean Paul was recognized for his collaboration with Clean Bandit and Anne-Marie on ‘Rockabye’ in both the British Single and Video of the Year categories. Cheap Thrills, which he collaborated on with Sia for a chart topper also received a nod for his collaboration with Little Mix on ‘Hair’ in the Video of the Year category. The Brit Awards are schedules for to be broadcast live on February 22.