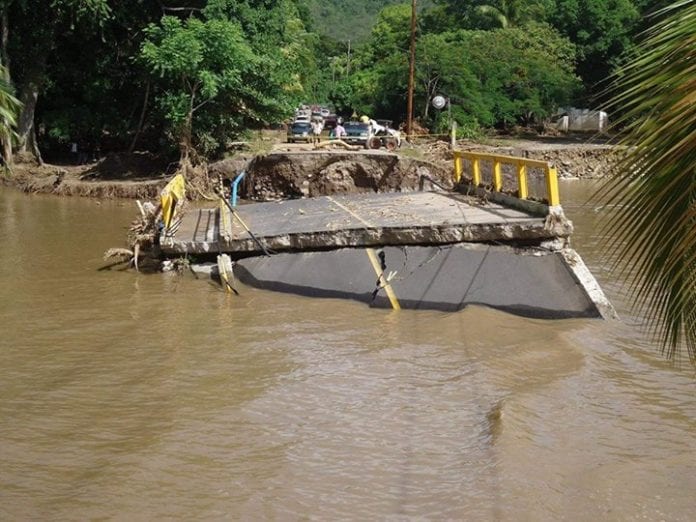 The Cayman Islands-based Caribbean Catastrophe Risk Insurance Facility (CCRIF) says it has made payments totaling more than US$29.2 million to several Caribbean countries following the destruction caused by Hurricane Matthew when it carved its way through the region earlier this month.

The CCRIF said payments were made to Haiti, the most affected country where at least 400 people were killed, Barbados, St. Vincent and the Grenadines and St. Lucia.

CCRIF chief executive officer Isaac Anthony on Thursday presented a cheque for US$3.7 million to St. Lucia’s Prime Minister Allen Chastanet, who said “this cheque will be going directly to strengthening and rebuilding our agriculture sector and to paying for some of the costs that we have”.

Anthony congratulated St. Lucia on its commitment to securing catastrophe insurance through CCRIF and stressed that it is essential for all countries to have some form of disaster risk coverage.

The CCRIF said that 31 individuals here received pay-outs totaling US$102,000 on their Livelihood Protection Policies (LPPs) due to Hurricane Matthew.