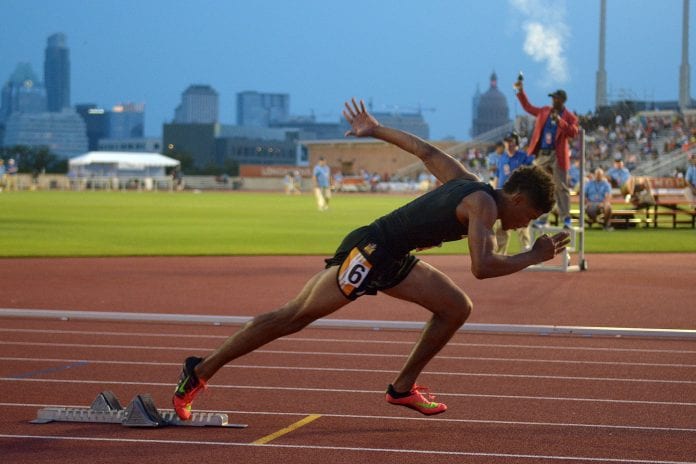 Caribbean-American Track and Field in Cuba

Track and field state victors Champion Allison and Jayson Baldridge will be representing the United States at a track meet in Cuba this Friday and Saturday. They are competing in the National Scholastic Athletics Foundation at Havana’s Estadio Panamericano.

The team is will include 28 of the country’s most elite high school athletes. They are racing against Cuba’s top young athletes as well in the Caribbean Scholastic Invitational, which has been held in Puerto Rico since 2006.

It was moved to Cuba now that the United States and Cuba have restored diplomatic relations for the first time since the Cold War in 1961.

This high school competition serves multiple purposed for both the players and the nations. The race exposes young track stars to competition on an international level and provides an exchange of goodwill between the Caribbean and American athletes.

“For them to get international experience is huge for a high school athlete. It is a stepping stone for their success. By 2020 they may be poised to make Olympic team.” said George Ranch track coach Todd Dutch.

Allison winning the 400-meter dash and Baldridge winning in the 300 hurdles, they are both coming off individual titles at the Class 5A state championship meet. Allison will be competing in the same event this week while Baldridge is competing in the 400 hurdles. Having never competed beyond the district meet, Allison turned heads when he ran 47.31 seconds in the 400 dash at an indoor meet, at that time it was the nation’s third fastest time.

Hoping to run 45.6 seconds at the state meet but finishing at 46.4 seconds,  he said, “I am going to get it before year ends, winning state was a big deal because I have wanted to do that ever since I was a freshman.”

Baldridge was not expected to win state either, competing against reigning world youth champion Norman Grimes of Canyon. With an injury pulling Grimes from the race, Baldridge was left as the one to beat. He easily made it to district and regional titles before winning state with a time of 36.32 seconds.