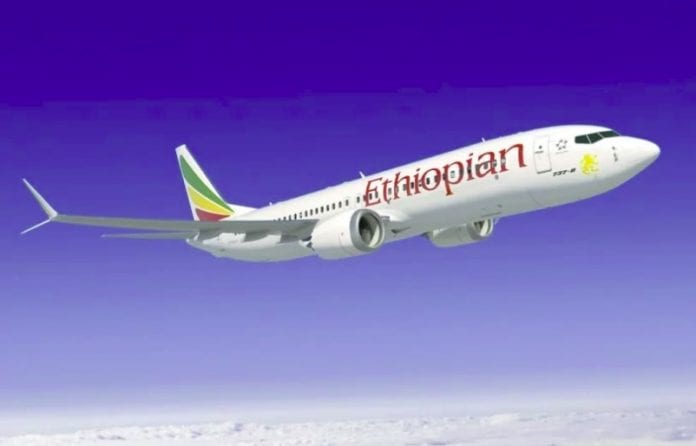 PORT OF SPAIN, Trinidad, CMC – On Monday the Trinidad-based Caribbean Airlines (CAL) extended condolences to the families of those killed on the ill-fated Ethiopian Airlines flight on Sunday and said that while it currently uses Boeing 737-800 Next Generation aircraft it “stands by its commitment to put the safety of its passengers, crew and operations first”.

The Ethiopian Airlines Flight 302 crashed minutes after take-off killing all 149 passengers and eight member crew. The digital flight data recorder from Addis Ababa, Ethiopia, to Nairobi, Kenya has since been located.

In a statement, CAL said that it understands that “investigations by the relevant authorities are in progress and the cause of this accident remains undetermined at this time.

“The airline industry is one of the most highly regulated industries in the world and there are rigorous processes and regulatory procedures to follow before any aircraft is brought into service.

“Caribbean Airlines will incorporate the procedural and training elements necessary to comply with all regulations and instructions before any new aircraft is introduced to its fleet,” the airline said in the statement.

It said that CAL “currently uses Boeing 737-800 Next Generation aircraft and stands by its commitment to put the safety of its passengers, crew and operations first”.

Cayman Airways has since announced it was suspending the use of its new Boeing 737 Max 8 aircraft, following Sunday’s deadly crash.