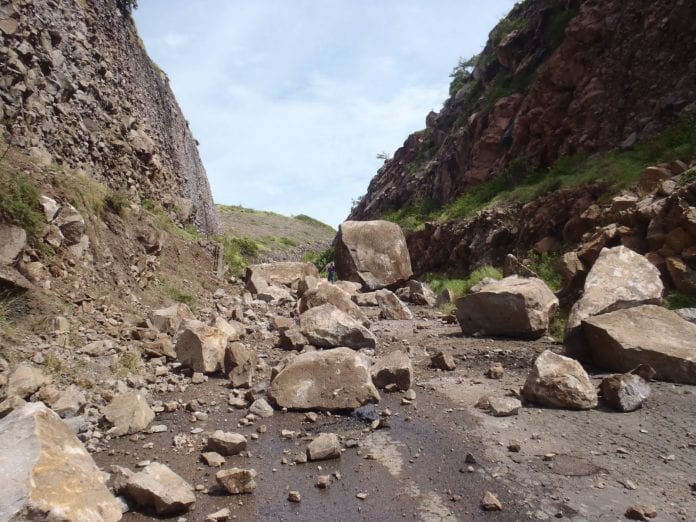 PORT OF SPAIN, Trinidad, CMC – The head of the seismic Research Center (SRC) at the St. Augustine campus of the University of the West Indies (UWI), Dr. Joan Lutchman, is reiterating calls for the region to be prepared for a major earthquake as several parts of the Caribbean are jolted by earth tremors.

Over the weekend, the SRC said that a burst of 54 earthquakes occurred north of St. Kitts during a 21-hour period. The biggest had a magnitude of 4.1.

It said that the 54 earthquakes were in the magnitude range of 1.2 to 4.1, the SRC said, adding “there have been no felt reports thus far”.

The SRC reported that a quake measuring 3.8 was recorded Sunday night and was felt 104 kilometers (km) east of Fort-de-France, in Martinique, 117 km north east of Castries in St. Lucia and 155 km south east of Roseau, Dominica.

Speaking on a radio program here Monday, Lutchman, who has for months now been warning that the Caribbean is long overdue a “big one”, said that several tremors have since been recorded following the weekend activities.

“At this time, we have had magnitude 4.1 associated with our magnitude events. So, it could simply be a main shock with some aftershocks.

“These events are shallow, we had an additional 12 earthquakes over the weekend. Overnight through Saturday and into Sunday morning, I imagine there were even fewer which is what you expect when you have a subsiding sequence,” she told radio listeners.

The seismologist said that for shallow events ‘we tend to have more associated aftershocks than you have for deeper events”.

She said the 6.9 magnitude earthquake that hit Trinidad and Tobago on August 21 this year, ”which was semi-deep and the aftershocks were not that many.”

But she warned that the region should take the signs “very seriously” and predicts a “big one is coming, and it is better to be prepared”.

The last major earthquake to hit the Caribbean occurred in Haiti in 2010 when the magnitude 7.0 quake destroyed several buildings and killed an estimated 200,000 people.