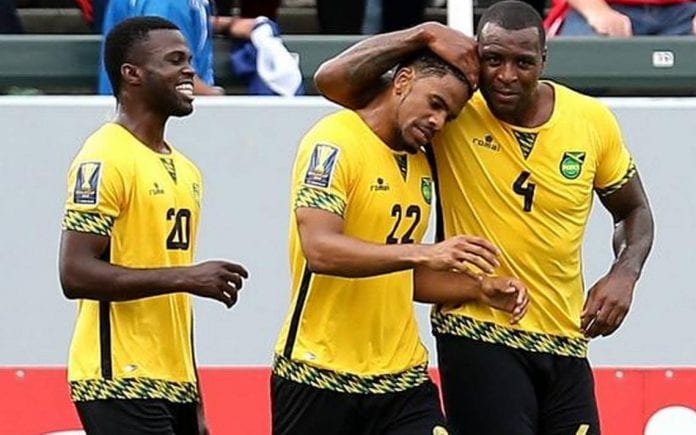 Fresh off leading his team Leicester City to their historic English Premier League victory, defender Wes Morgan will be leading the Reggae Boyz’s 23-man squad to next month’s Copa America tournament, from June 3rd to 14th.

Morgan will be joined the rest of the usual suspects, including English-based Adrian Mariappa (Crystal Palace), Michael Hector (Chelsea), Joel McAnuff (Leyton Orient) and Garath McCleary (Reading). The experience duo of Rodolph Austin and Je-Vaughn Watson, who have almost 130 caps between them, were named to the midfield. But there was no room for experienced midfielder Demar Phillips, who joins Deshorn Brown, Darren Mattocks and Alvas Powell as notable absentees.  Mattocks and Powell will, however, miss out due to sustaining recent injuries.

Led by coach Winfried Shaefer, Team Jamaica will contest Group C of the tournament, kicking off their first match on June 5 against Venezuela at the Soldier Field in Chicago, IL. The team will then face Mexico on June 9th at the Rose Bowl Stadium in Pasadena, CA, and 5-time tournament champion, Uruguay, on June 13 at the Levi’s Stadium in Santa Clara, CA. Jamaica will compete alongside fellow Caribbean team Haiti – the only other team invited to compete from the Caribbean region.