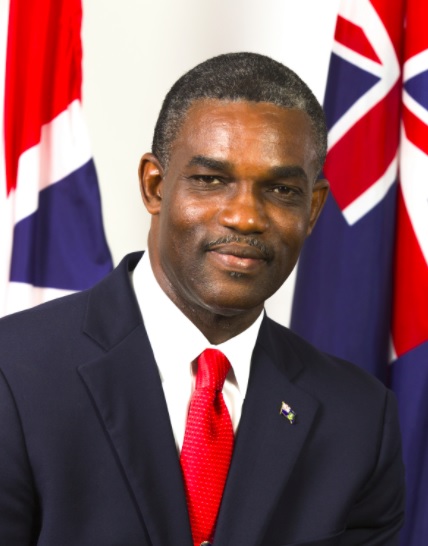 The Government of the British Virgin Islands has been urged to focus on the tourism industry in the wake of a recent report from the BVI Tourist Board.

Junior tourism minister Archibald Christian told Parliament in his contribution to the 2018 budget debate last week that in order for the territory to remain competitive, more needs to be done.

Christian also pointed to figures concerning hotels which revealed that bookings are at an all time low, adding that the yachting sector has also seen a significant drop in the number of vessels berthed here.

Concerning hotel bookings – with the exception of Airbnb properties, before the hurricanes they stood at 2,800 but that number has dropped to 407.

According to Christian, another area of focus should be the road infrastructure as major cruise lines have said that this is one area that needs to be ‘up to par” before they return to the country.

“Whatever policies that the government need to come up with so that the roads in the BVI are available for the next four to five years need to happen. And we need to do so with haste,” he said.

Meanwhile, Communication and Works Minister Mark Vanterpool said the territory will have to wait for a few months before the return of major cruise lines.

He said this was conveyed during a recent meeting with officials from the Florida Caribbean Cruise Association.