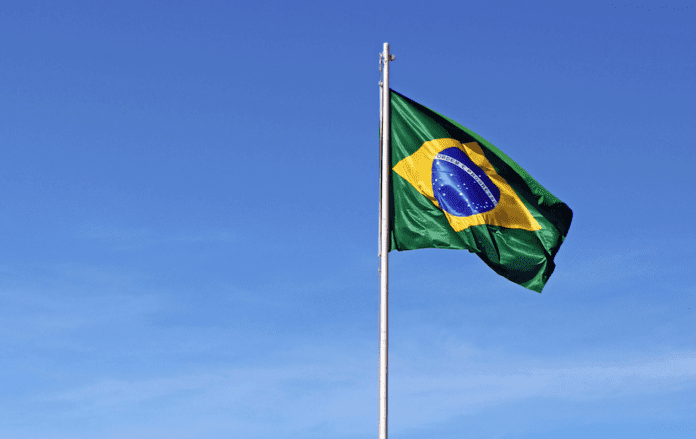 The Federative Republic of Brazil is the newest member country of the Caribbean Development Bank (CDB), signaling that country’s commitment to sustainable development of the region. This became effective on December 31, 2015, following a process that began with Brazil’s application to membership in 2007 and its acceptance by the CDB Board of Governors in 2008.

Brazil is CDB’s 28th member, and the fourth non-borrowing regional member, joining Colombia, Mexico and Venezuela in that category.

The announcement was made on March 9th at CDB’s first Board of Directors meeting for 2016.

“We are delighted to welcome Brazil and thank its Government and people for joining hands with us to advance our mandate of reducing poverty, and promoting economic growth and sustainable development in the Caribbean. Brazil’s membership is another historic seal of its relationship with Caribbean and strengthening of Latin American-Caribbean cooperation,” said Dr William Warren Smith, President of the Caribbean Development Bank.

Rafael Ranieri, Brazil’s Alternate Director to the CDB was in attendance.

“Brazil is pleased to join the Caribbean Development Bank in support of its important role within the Caribbean Region. We expect that Brazil’s membership will contribute to strengthened relations between Brazil and the Caribbean and lead to greater collaboration in building a better future for the people of both our countries,” said Mr. Ranieri who is the General Coordinator of Relations with international Organisations in the Ministry of Planning, Budget and Management and Secretariat of International Affairs.

Brazil is the world’s seventh largest economy with GDP of USD2.5 trillion and a population of more than 200 million. It shares many common geographical, historical and demographic similarities with the Caribbean.

CDB’s other recent addition is The Republic of Suriname which joined as a regional borrowing member in 2014.

Membership in the Caribbean Development Bank is open to States and Territories of the region; non-regional States which are members of the United Nations or of any of its specialised agencies or of the International Atomic Energy Agency; and Institutions. 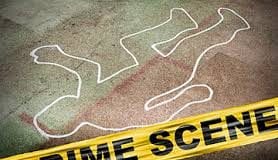