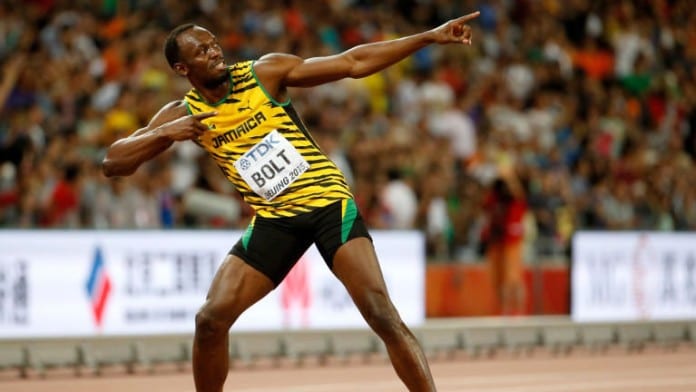 Jamaica’s track and field superstar Usain Bolt has been announced as the first name on the long list for the IAAF male athlete of the Year award following the closure of the opening round of voting.

Bolt successfully defended his 100m and 200m titles, as well as being part of the Jamaican team to retain the 4x100m crown at the World Championships in Beijing in August, and has amassed the most votes in the sprinting category.

Reigning world 200m champion Dafne Schippers of the Netherlands is the sprint nomination for the women’s award following a hugely-successful year, which also included silver in the 100m race in Beijing.

Last month the IAAF family, which includes council members, member federations and committee and commission members, were asked to choose nine men and nine women to form the longlist for the awards.

The awards will be presented at the World Athletics Gala in Monaco on November 28.