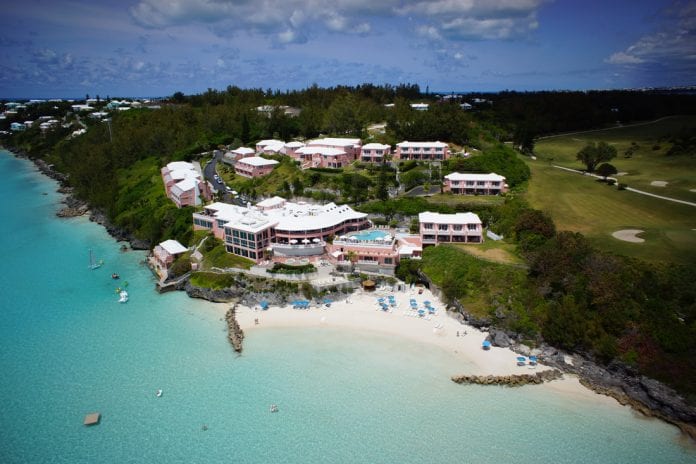 Bermuda’s tourism industry has suffered a fresh blow after the Pompano Beach Club announced it was closing its doors until March next year, putting an estimated 75 staff out of work because of crippling losses caused by the coronavirus (COVID-19)  pandemic.

General manager and part-owner of the family-run property in Southampton parish, Lawrence Lamb, said that fear of COVID-19 and restrictions on travel had forced the hotel’s hand.

Lamb, whose family has operated the 75-room ocean-front resort since 1956, said that losses for September were double what they were when the hotel was closed at the height of the pandemic.

He added the airlift to Bermuda continued to “fall apart” and highlighted the recent British Airways decision to suspend flights to the island for a month as Britain grapples with spikes in coronavirus cases during a second nationwide lockdown.

“We just didn’t see, in the short run, how we could generate enough business to stay open. We are all losing a lot of money and we lose less money by being closed than we do by being open,” Lamb said, adding “it was lack of demand – the precautions that have kept us very safe down here just choked tourism.”

But he emphasised he accepted the need for the strict government-imposed testing regime to protect the island against COVID-19, which has so far seen nine deaths among 223 confirmed cases of the disease.

Lamb said the hotel took a gamble and reopened in late August after shutting in March to take back staff because management was aware government unemployment benefits would soon run out.

But he said that people were reluctant to travel because of restrictions and fear of contracting the illness.

Bermuda’s ravaged tourism industry suffered a major blow when owners of the 593-room Fairmont Southampton announced in September that the island’s largest hotel was closing for 18 months for renovations, putting 700 staff out of work.

Premier David Burt has promised the government will help staff who lost their jobs at Pompano. Earlier, the government stepped in and started a US$11 million payout to cover redundancies for staff at the Fairmont Southampton.

Finance Minister Curtis Dickinson said redundancy payments from the hotel to workers were “in doubt” and that it was “unacceptable to leave the workers in the dark”, adding that owners Gencom, a US-based investment firm, will repay the government for covering the redundancies.