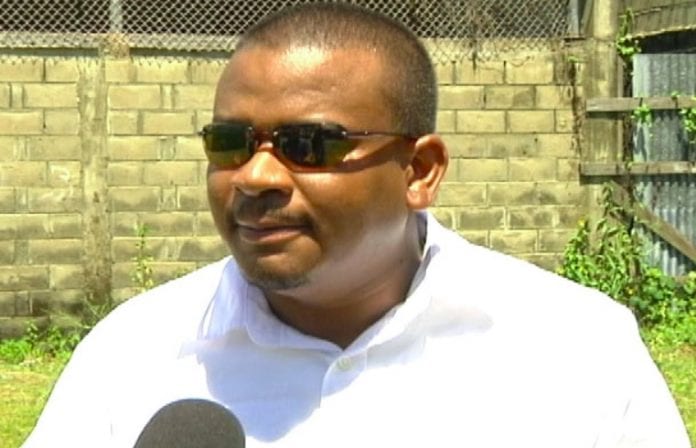 The Deputy Prime Minister of Belize Patrick Faber, has confirmed that he was “detained for about three hours” last month when he visited the United States because police thought he fitted the description of a man who was about to launch a gun attack on a school.

Faber, who appeared on a television program in Belize on Thursday night, confirmed the incident occurred on April 20 in Henry County telling viewers “there was an incident in the United States with the Henry County Sheriff…”. Faber said he had gone to the school where his two children are studying and was welcomed by the principal.

Detained by police, held to gunpoint

“I had called the schools to say that I would be visiting, and I was welcomed by the principal to come in.  I wanted to check on my children’s progress, and wanted to ensure that the school was aware that I am very much interested in their wellbeing, in their learning environment there and so on. So I made those arrangements and upon arriving at the school on the day that was scheduled, I was greeted by the police and I was held to gunpoint and arrested and I was detained for about three hours.”

The Deputy Prime Minister said he later learned that there was a 911 call made to the police claiming that “I was going to the school to shoot, and in fact that I was a threat. According to the Henry County Sheriff’s office, they said that I was described by name and by features and so naturally I cannot blame the police for doing what they did.  They acted in a manner that I think we would act here in Belize if we received information that a school was threatened.

“Naturally, the police later on found out that was never my intention, that the school was actually expecting me to visit.  It’s a normal situation for a parent to check in, especially if you don’t live in the country where the children are going to school.”

Faber said that the police apologized “profusely and in fact told me that they would be investigating the 911 call.”