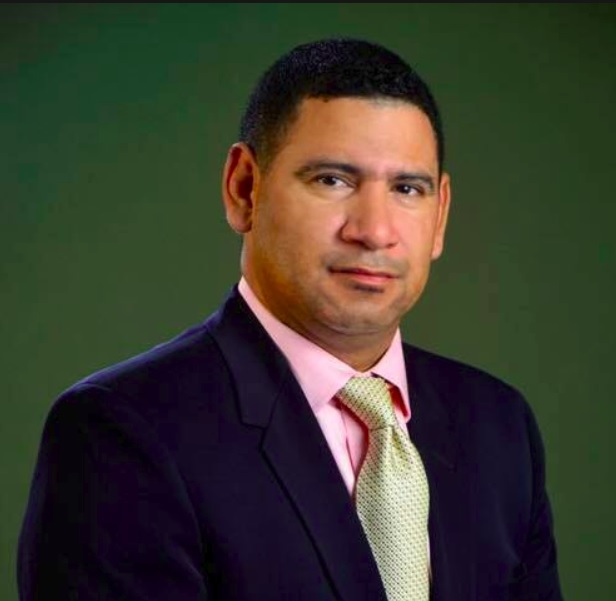 Forty-six year-old Belizean attorney Andrew Bennett, who is wanted in the United States on money laundering charges, will re-appear in court in Belize on February 2, after he was granted US$100,000 bail by Chief Magistrate Sharon Frazer.

Lawyers for attorney Andrew Bennett were successful in acquiring bail for their client. Bennett is wanted on money laundering charges after being indicted in absentia by a grand jury in Puerto Rico.

The US alleges that Bennett willfully transformed the profits of a so-called drug trafficking organization into ostensibly legitimate assets through a local company in Belize City.

The court has been told that of the US$250,000 that was reportedly laundered, the attorney he took for himself US$50,000 in commission.

The indictment noted that the funds were delivered to the attorney at a restaurant and was later taken to another business house, Sling Shot Signs, and when he walked out of that business, the money bag was empty.

Did not flee jurisdiction

In applying for bail, his lead attorney, Anthony Sylvester said his client upon learning of the request for his extradition on December 28 last year, did not flee the jurisdiction.

He said instead, he voluntarily surrendered to local authorities ahead of his arraignment and that Bennett was not accused of committing a capital offence, therefore was entitled to bail.

“I couldn’t take any chances, you know, although we know that the court has jurisdiction we didn’t want to take anything for granted, so we thought it best to adequately prepare and to lay out for the court the source of our jurisdiction to grant bail which goes way back to the 1800s,” Sylvester later told reporters.