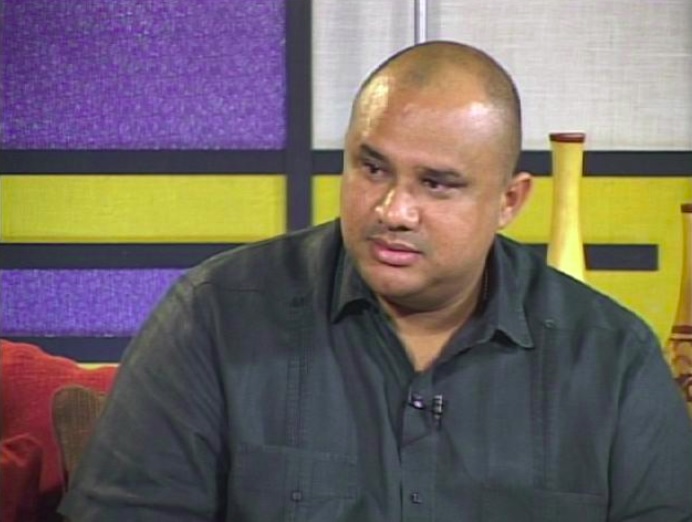 Attorney General Michael Peyrefitte has a few words of advice for the United States, particularly as it relates to dealing with its drug problem.

“I have …said that the US also needs to work on their demand, maybe if they will stop using so much drugs, we wouldn’t be selling any, according to them,” Peyrefitte told television viewers last week after acknowledging he fully read the 2018 International Narcotics Control Strategy Report released by the US State Department late last month.

Peyrefitte said the US has “not presented to us any evidence why is it they believe that. It’s based on what? Based on what they are saying we are a major transshipment point of drugs? We don’t have any information from them as to what is the foundation of that analysis. They don’t share any information with us.

“If the US knows who is bringing drugs into Belize, then let us know and we will arrest those people because drugs are illegal. So, what information do they have that they are not telling us about? We don’t know.

“But like I said, that is their opinion. It is a black eye, yes, because they are an elephant and we are a flea in world politics and geo-politics. But at the same time, I think it is very unfair and very cowardly that you would pass a judgment like that on Belize without any evidence to show on what based that opinion on,” the Attorney General said.

He said that the Belize government has daily contact with Washington but “they tend to want information but don’t give information.

“As long as we are not treated equally or operate on an equal footing, then what can we do? All we can do is to try and fight crime the best that we can.

“If there is an illegal activity, we go to stomp it out and we bring the people to court, they have their day in court and the justice systems decides. But until then, I do not accept any other country’s assessment on my country without at least trying to do some good with that assessment,” Peyrefitte added.

Several other Caribbean countries have also disputed the US report.