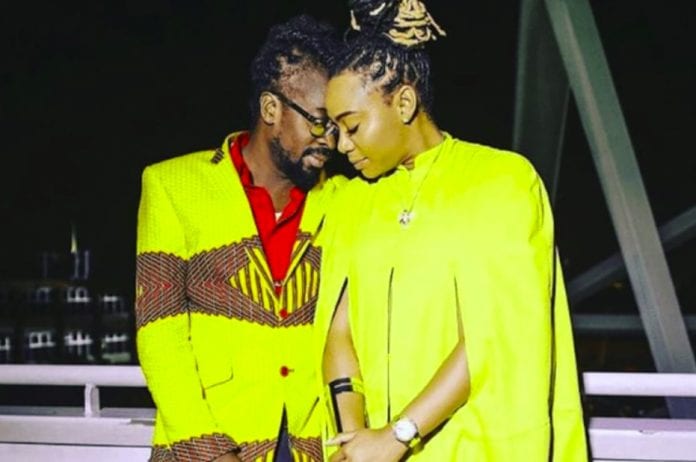 Jamaica’s King of the dancehall, Beenie Man, is reportedly expecting his third child.

Reports from Jamaica indicate that Beenie and his girlfriend Krystal Tomlinson are expecting their first child together. Tomlinson, president of the People’s National Party Youth Organization, is five months pregnant.

Beenie, 44, has other children from previous relationships including a son with his ex-wife D’Angel and a daughter with Carlene Smith, Jamaica’s first Dancehall Queen.