Banning the Box on College apps 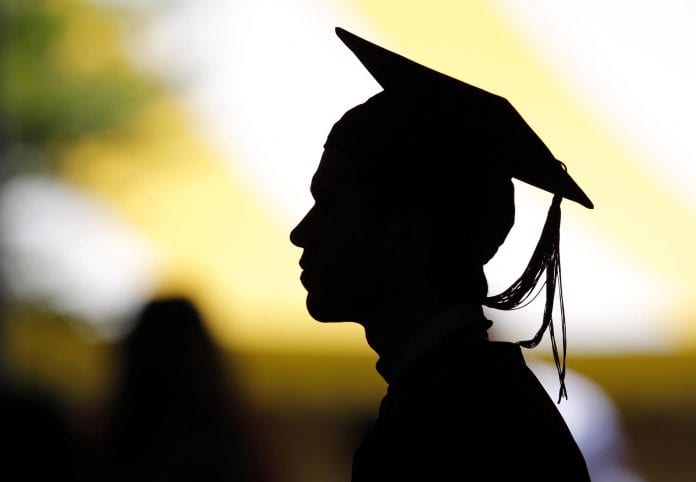 Many South Florida teens are finishing their high school careers, looking forward to the upcoming opportunities of a college experience. But it was not so for Ramone Headley of West Kendall, who despite top grades was unable to gain admission to three Florida colleges. The culprit? Headley has a misdemeanor charge from shoplifting with two high school peers in 2011. The family believes his history caused the rejection, despite undergoing counselling and a letter from his family attorney explaining the charges.

College applications across the country include this yes or no question box. For example, the application form for undergraduate courses at Florida International College (FIU) ask: “Have you ever been convicted of, or charged for a criminal offence or are you currently the subject of any criminal proceeding?” The application cautions that failure to disclose this information “may result in revocation of admission.”

A new federal program is seeking to replace the question box with alternative measures. The U.S. Department of Education recently held a press conference recommending American colleges and universities to remove this question preventing an estimated 70 million citizens with criminal records from pursuing higher education. While colleges defend the criminal history question as a mean of securing college campus safety, the newly released federal guide for colleges includes recommendations on how the colleges might consider campus safety and applicant’s criminal history without unduly discouraging or rejecting otherwise qualified candidates.

“We believe in second chances and we believe in fairness,” said US Secretary of Education John B. King, Jr. “The college admissions process shouldn’t serve as a roadblock to opportunity, but be a gateway to unlocking untapped potential of students…..We must ensure more people, including those who were involved in the criminal justice system in their past but paid their debt to society, have the chance at higher education opportunities that lead to successful, productive lives, and ultimately create stronger, safer communities.”

“Too many Americans are denied opportunities to lead fulfilling and productive lives because of a past arrest or conviction, including opportunities to access quality education,” said U.S. Attorney General Loretta Lynch in her support of the recommendations. “Expanding access to higher education for justice-involved individuals can help them step out of the shadow of their pasts and embark on the path to a brighter future.”

“I think it only fair that the question be removed from application forms, and reserved for the interview process,” says Clarkson. “[That’s] where the applicant can explain his criminal history if there’s one.”