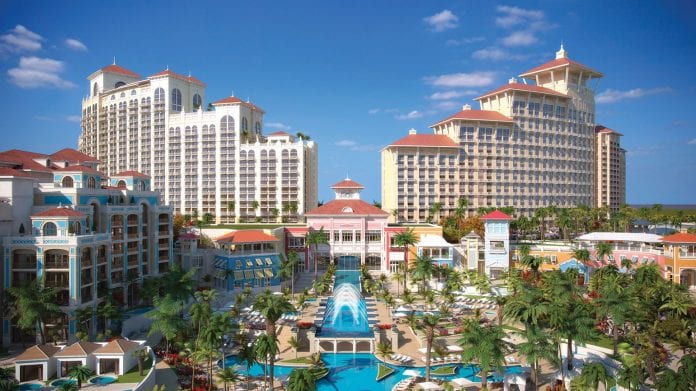 The announcement of the sale of the US$3.5 billion project, which is expected to feature a Las Vegas-style casino and more than 2,000 hotel rooms, ends months of calls by the main opposition Free National Movement (FNM) for the government to publicly declare the owners of the property.

The project has been stalled for several months and missed at least two opening deadlines, after running out of money.

Christie told Parliamentarians that the executed sale and purchase agreement represents a significant achievement for The Bahamas, and a milestone in the troubled history of the Baha Mar resort.