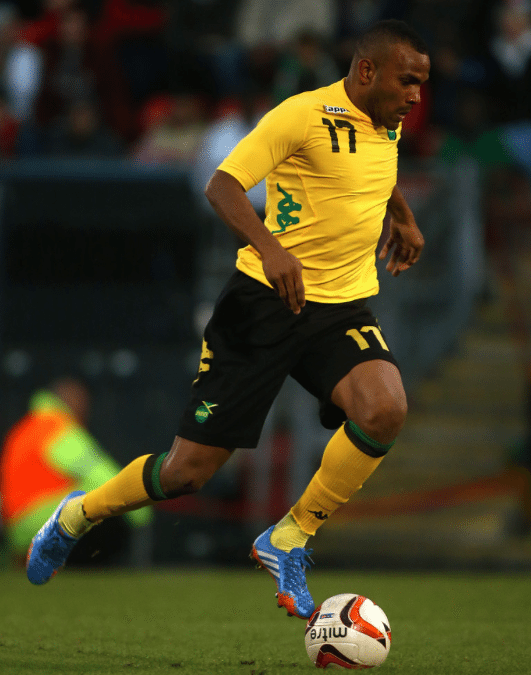 Jamaican Reggae Boy skipper Rodolph Austin has been shortlisted for the CONCACAF Male Player of the Year. The 30-year-old midfielder attracted attention for his stellar performance at the pat Copa America tournament, leading the team to a historic final – the first ever for Team Jamaica.

Fellow Jamaicans Andre Miller and Dwayne Miller have also been nominated for “Goalkeepers of the Year.” Meanwhile, Reggae Boyz Coach Winfried Schaffer is also up for the “Coach of the Year” award

The CONCACAF awards seeks to recognize top players, coaches and referees in both women’s and men’s events from the CONCACAF region.