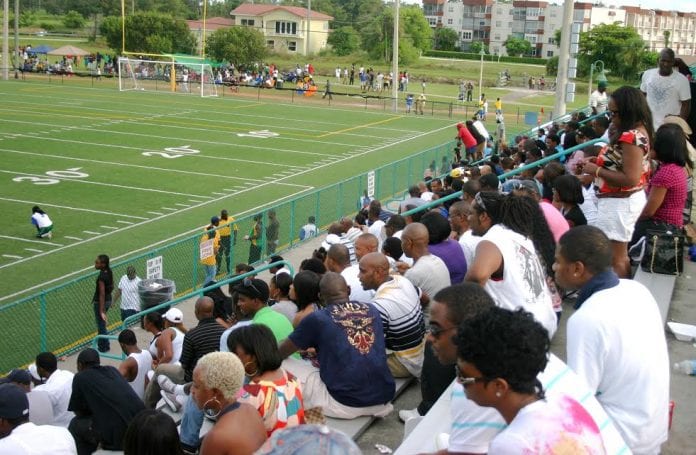 Since 2009, soccer and netball enthusiasts in the southeast and the Caribbean head to Lauderhill’s Sports Complex for the annual Jamaica High School Alumni Soccer and Netball Tournament (JHSASN).  The two-day event is known as the areas premiere Caribbean sporting competition.  “This event has become such a cultural convening; bringing together members of the Caribbean Diaspora for socializing and community development through sports,” says Hazelle Rogers, Florida State Representative. “The JHSASN tournament is also a great way for local businesses to reach a Caribbean audience, as part of the Caribbean-American Market.”

Each year over 24 alumni teams compete for the coveted Caribbean National Weekly Cup and a $2,000 cash prize that is used to support programs at their alma maters. “The most exciting part of the tournament is that these alumnae- most of whom have played in DaCosta and Manning Cup tournaments- see this as an opportunity to give back to their high schools in Jamaica making it truly a community development initiative,” says Lavern Deer, Tournament Organizer. Proceeds from the event are also donated to local and international youth-focused charities.

The tournament is free and a day for the whole family. The matches will start on Sunday, September 4th, from 10am to 6pm.  Matches resume on Monday, September 5th  (Labor Day) at 9am and continue through 10 pm. 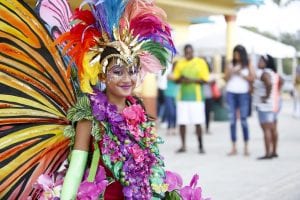