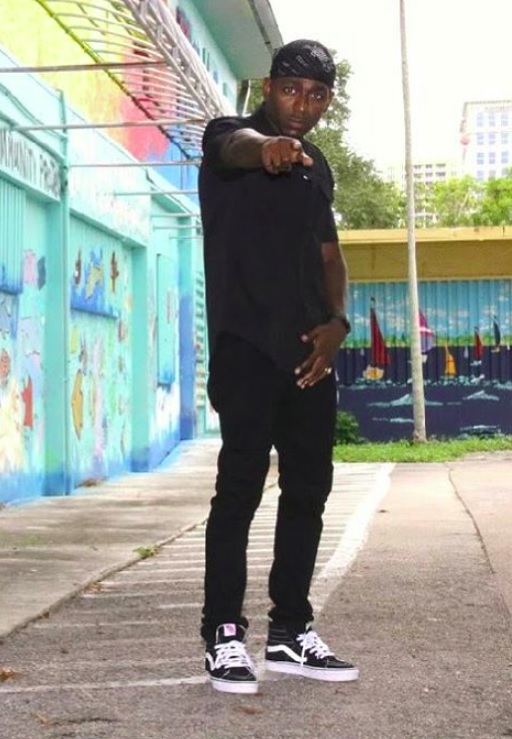 Born in Brooklyn, New York, rapper Trizzzy cut his teeth on the gritty rhymes of heavyweight artists like the NOTORIOUS BIG, Tupac Shakur and Method Man, who helped define hip hop’s coming of age in the 1990s.

But he also spent some of his youth in Jamaica, his parents’ homeland. It helped him appreciate their culture even more as well as shape his music career. 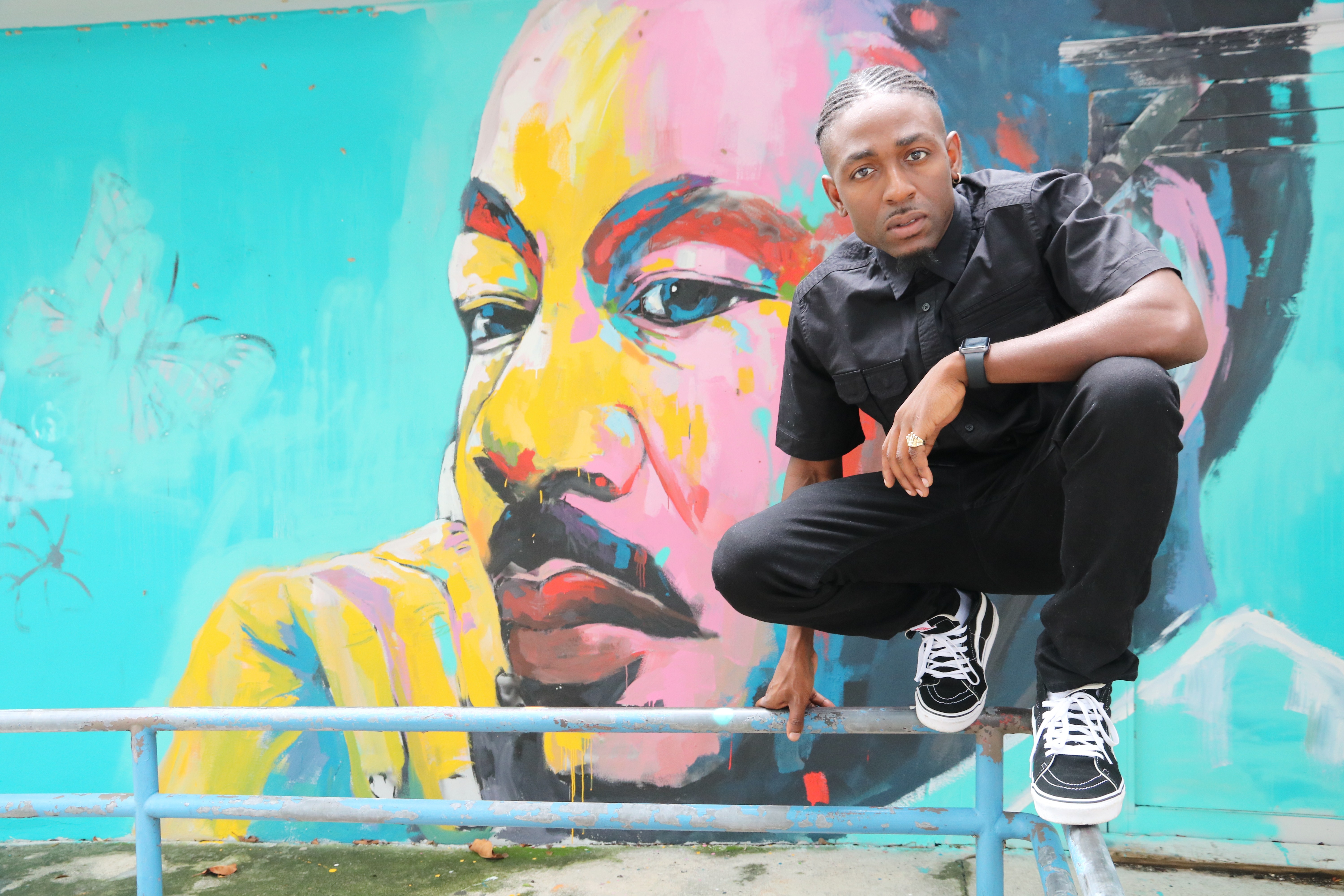 Now, Trizzzy blends both cultures on ‘Wine’, his latest song, which was released August 4 by Tri One International Records.

The song was inspired by a scene of girls gyrating sensually to dancehall music one night in a New York club. He knew instantly he had to capture the moment in song.

“Some girls were doing some crazy twerking then other girls were showing us some real Jamaican wining. So that was an inspiration there to describe what I saw,” he said.

The 33-year-old Trizzzy is from a long line of American rappers with Jamaican roots. The NOTORIOUS BIG, his main hero, was born in New York City to Jamaican parents. So too Busta Rhymes.

“Listening to Notorious Big’s Life After Death (album) inspired me to be a hip hop artist and the fact that he himself was a Brooklyn native with parents of Jamaican decent was relatable to me growing up in New York City,” Trizzzy explained. “Method Man and Busta Rhymes were the first albums I purchased. Beating on the lunch room tables in school and rapping with friends assisted me in sharpening my craft.”

Rap was not the only sound that caught his attention. In his home, and on the streets, Trizzzy found favor with the rebel message of Bob Marley, the lovers rock of Sanchez and hardcore dancehall of Buju Banton and Vybz Kartel.

This is proving to be a productive year for Trizzzy who began recording at age 17. He has another song, Turn Me On (with his brother G Wayne) pending, as well as an EP titled Perfect Timing which should be out in October.