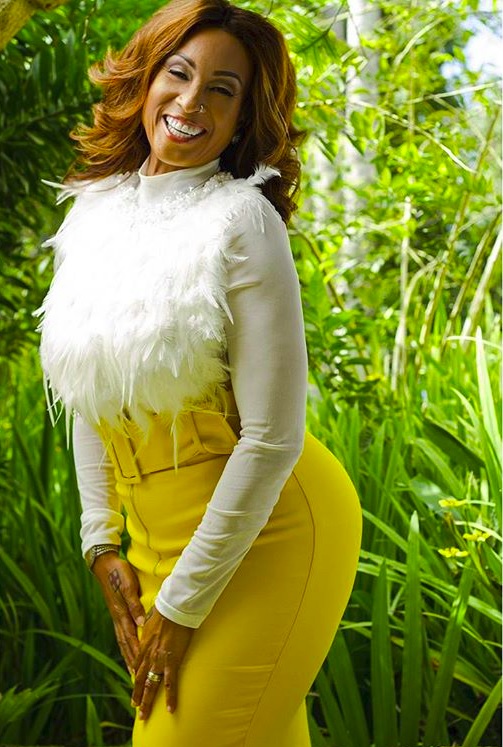 The Caribbean Queen of Soca, Allison Hinds, is getting ready for the next carnival season with a new single, a new team and a new look.

Hinds, according to Loop T&T, is working with new management team, Perception Management and has already released a new single of the season – “Pull Up.”

The song was written and produced by Badjohn Republic.

This Trini is the highest-paid female rapper in the world

Trinidad-born rapper Nicki Minaj is now the highest-paid female rapper in the world. The 35-year-old is worth a whopping $75 million, making her also one of the top-grossing artists, despite not releasing an album since 2014. She brought in $20.5 million in 2016, according to Forbes and was the only female artist to earn a spot on its Cash Kings 2016: Hip-Hop’s Highest-Earning Acts list.

Jailed dancehall deejay, Vybz Kartel, is being slammed by some fans on Instagram for his new song, which some say promotes domestic violence.

Kartel recently previewed “One Box”  on the social media site, featuring a woman with a black eye and a finger over her lips. On the song he deejays over a dancehall beat:

“One box in a yo face, just true yo reach home late, Jesus Christ good thing yo never dweet whole day, dead yo would a dead same place, the boy waan kill yo for your pum pum.”

Many slammed the deejay with one fan writing: “Don’t like the theme of this song… nothing to dance to here. Domestic violence is no joke. Some men will listen to that theme and use it as an instruction manual.