Floridians most harassed by debt-collectors 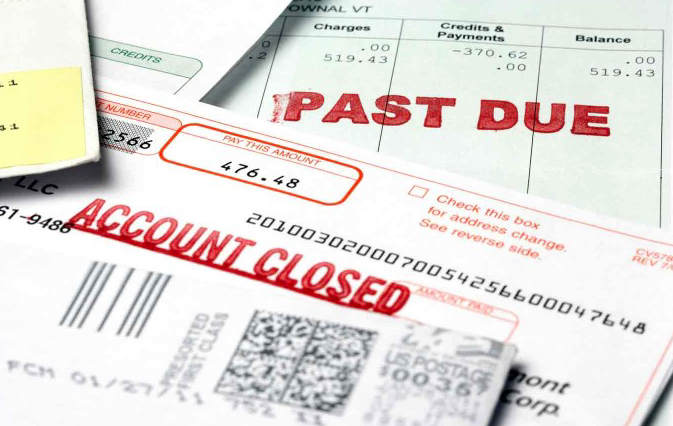 Debt is tough on everyone, but seems particularly tough on Floridians, according to a new report from the Federal Trade Commission (FTC). Their 2015 annual survey shows increased reports from Florida residents of harassment from debt collectors, calling their homes and job to collect debts for their clients. More than half of the reports send to the FTC came from Florida alone.

Debt in Florida has been on the upswing since the 2008 market crash that saw many residents lose homes, jobs and benefits like unemployment compensation.

“Evidence of this increase in debt was the vast number of people seeking credit counseling between 2009 and 2014,” said Mark Leyland, former supervisor at Consumer Credit Counseling Services in Davie. “Most of these clients were unable to adhere to payment plans established through credit counselling and ended up with their delinquent accounts advancing to debt collection agencies.”

Such harassment isn’t allowed under the federal Fair Debt Collections Practices Act (FDCPA). The law prevents debt collectors calling at home before 8 a.m. and 9 p.m., and calling a debtor repeatedly with the intent to harass or intimidate. Calling the debtor’s workplace after being instructed not to is also a no-no, as well as leaving a message regarding the debt with a third party.

Collectors and collection agencies who flout these rules can and have been sued by consumers, and have been reported to the FTC. But this hasn’t stopped collectors using grossly deceptive tactics, like pretending they are attorneys, or threatening the debtor with arrest or jail.

But many find the risk of lawsuit and sanctions worth it, says former collector Brooklyn Nevers, who was terminated last October after being reported by a consumer for flouting the FDCPA.

Breaking these rules, says Nevers, feels like the only choice, as “collectors work under severe pressure. The bulk of our pay is from commission from collection quotas we are given each month, and the agencies are pressured by their clients to collect the delinquent accounts. This pressure is passed on to collectors.”

Though Nevers was caught, he believes his case won’t be a deterrent at all for the collectors still at his old company.

“Some real nasty collectors are still employed at the agency,” says Nevers.

And many don’t have a choice, says Nevers, as they face the same bleak economic prospects and debts as those they call.

“Debt collection is the only job some people can find,” says Nevers. So they keep on trying, hoping they won’t be sued or fired by going outside the FDCPA.”