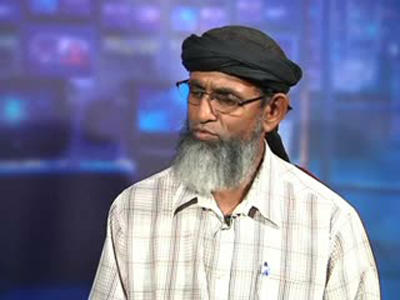 A Turkish newspaper  on Monday reported that nine Trinidad and Tobago nationals were detained after the police nabbed a Syrian man suspected of attempting to smuggle them into southern Turkey to join the ISIS terrorist organisation.

The “Daily Sabah” reported that the police had stopped a car with a license plate from southern Mersin province when it entered south-central Adana province with 10 people, including the driver and nine Trinidad and Tobago citizens.

The paper reported that after an initial probe, police found the Syrian man, Asem H., was trying to take the Trinidad and Tobago nationals to the war-torn country, where they would have been recruited by ISIS.

The Syrian suspect was remanded in custody after an appearance at a local court, while the nine Trinidad and Tobago nationals were transferred to Adana Provincial Migration Management for deportation procedures, the report said.

This is not the first time that Trinidad and Tobago nationals associated with ISIS have been held by Turkish forces.

In January this year, Turkish newspaper Hurriyet reported that four Trinidad and Tobago nationals were among 961 foreign members of ISIS captured by Turkish forces.

The newspaper referred to a list published in December of persons captured from 57 countries.

In April, the Trinidad and Tobago government said it wais now “red-flagging” as potential threats to national security the families of men and women who went to Syria to fight for ISIS. 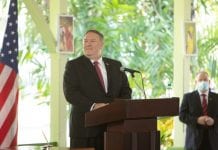 Despite fatigue, We Must Find the Collective Will to Move Ahead Positively

Religious Leader Says Haitians in Bahamas Under Pressure as a Result...

Despite fatigue, We Must Find the Collective Will to Move Ahead...