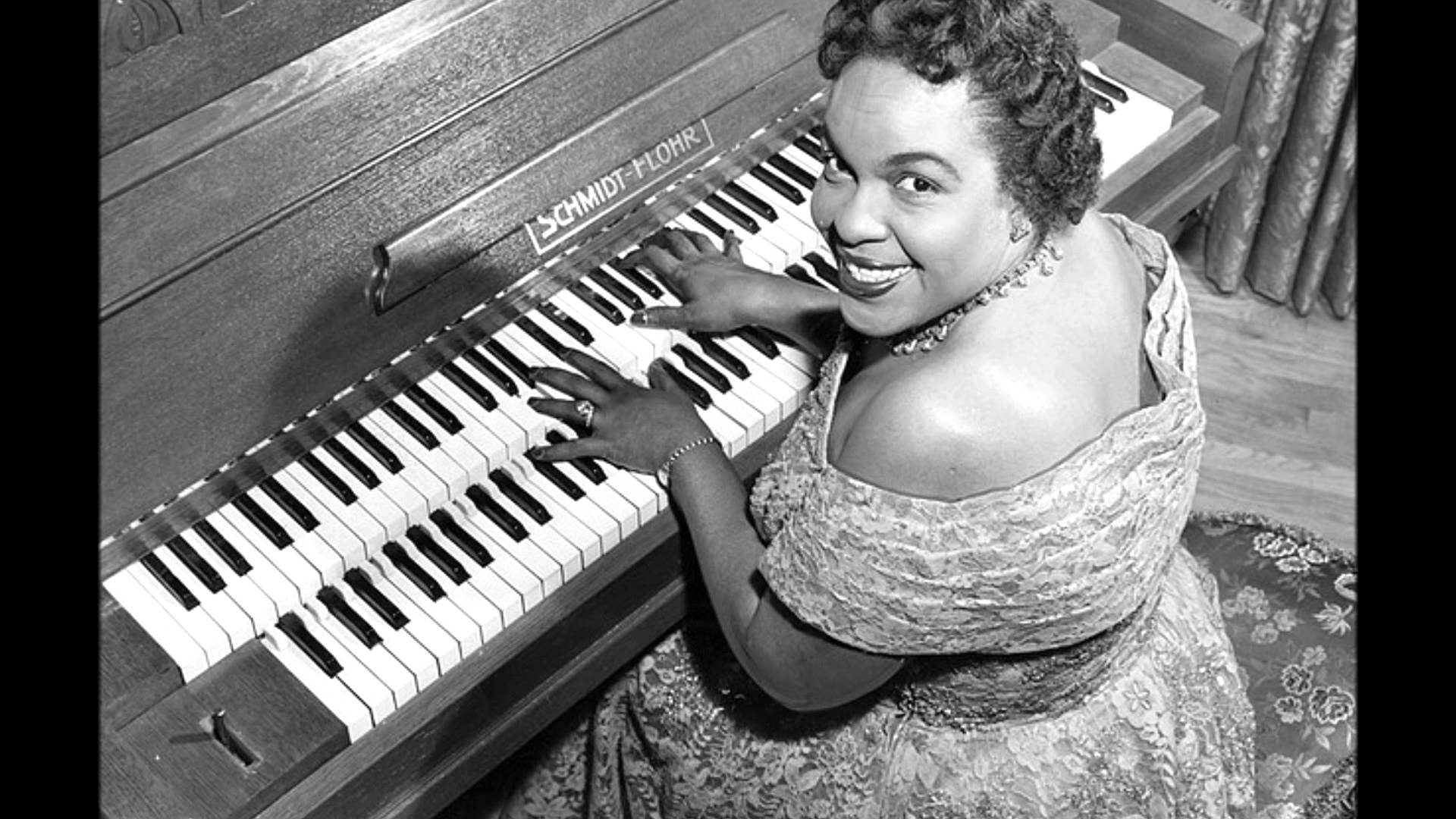 This Day in History: On February 27, 1914, pianist Winifred Atwell was born in Tunapuna, Trinidad and Tobago. Born to a family of pharmacy owners, Atwell was expected to join in the family business and become a pharmacist, but life had another role for her.

Atwell played the piano since her adolescence and achieved local popularity for her musical talents. She left Trinidad in the 1940’s to the United States to study with Russian-American pianist, Alexander Borovsky.

In 1946, Atwell moved to London where she earned her rightful place at the Royal Academy of Music.

Her Honky Tonk Style of piano playing gained large popularity in the United Kingdom. By 1950, her popularity grew nationally and internationally.

In 1951, Atwell signed a record contract with Decca, thereafter millions of copies of her sheet music were sold and she recorded her best known hits of her career. Hits including Let’s have a Ding-Dong, Poor People of Paris, Britannia Rag and Black and White Rag.

Poor People of Paris reached number one in the charts and Black and White Rag became the signature tune of the Pot Black snooker program on BBC television in the 1970s.

Atwell also performed concerts on television and with Royal Variety Performances, her concerts would consist of her playing classical piano followed up with her popular Honky Tonk style music.

In 1955, Atwell arrived in Australia and was greeted as an international celebrity. But her popularity dwindled as she attempted to combine her style of music with others such as Rock N Rolls hits without success.

Atwell frequently visited Trinidad throughout her life, in one instance she bought a home in St. Augustine, Trinidad which was later turned into the Pan Pipers Music School by her former student Miss Louise McIntosh.

In 1971, Atwell and her husband Lew Levisohn officially settled in Sydney, Australia. In 1983, a day after her 60th birthday, Atwell suffered a heart attack and died while staying at a friend’s home.