On this day in Caribbean American history, November 17, 1978, the “Jonestown Massacre,” more than 900 members of an American cult called the Peoples Temple died in a mass suicide-murder under the direction of their leader Jim Jones. The mass suicide-murder took place at the Jonestown settlement in the South American nation of Guyana. Jones had founded what became the Peoples Temple in Indiana in the 1950s then relocated his congregation to California in the 1960s. In the 1970s, following negative media attention, the powerful, controlling preacher moved with some 1,000 of his followers to the Guyanese jungle, where he promised they would establish a utopian community. On November 18, 1978, U.S. Representative Leo Ryan, who had gone to Jonestown to investigate claims of abuse, was murdered on an airstrip , along with four members of his delegation, by Jonestown gunmen. That same day, Jones ordered his followers to ingest poison-laced punch, while armed guards stood by. 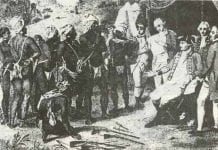 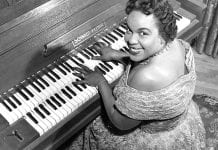 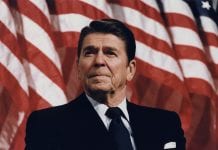 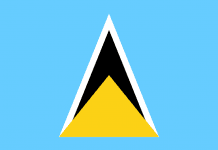 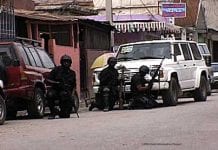