This Day In History

This Day in History: Marcia Barrett of Boney M. was born 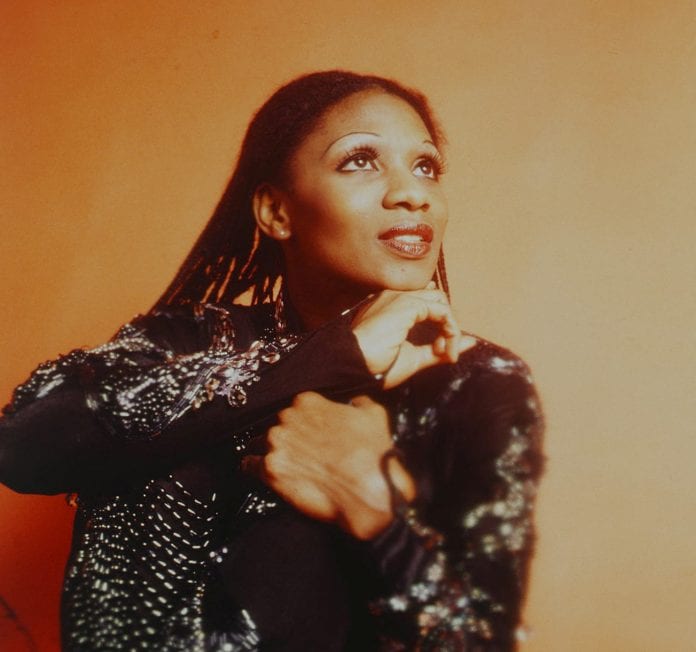 On this day in Caribbean history, October 14, 1948, Marcia Barrett, one of the original singers with the vocal group, Boney M. was born in St Catherine, Jamaica.

In 1971, she signed to Metronome Records and made her first record, “Could Be Love”, written by Drafi Deutscher. It sold poorly but she kept touring with cover songs such as “Son of a Preacher Man”, “Oh Happy Day”, and “Big Spender”.

In 1975, she joined Boney M. a group of models and dancers to make discothèque and television performances of “Baby Do You Wanna Bump”, a song recorded by the record producer, Frank Farian. The single sold in the Benelux countries. When singer Claudja Barry left in early 1976, Barrett suggested a fellow Jamaican, Liz Mitchell, as replacement. Mitchell happened to be a singer and Farian tried her and Barrett for a follow-up. The recording was “Daddy Cool” and Boney M.’s first album Take the Heat Off Me, in 1976. After an appearance on the German television programme, Musikladen in September, the group was in the charts all over Europe, and a series of hit singles and albums followed over the next decade.

Barrett made her second album, Come into My Life, in 2005. It included a cover of “Hey Joe”, a new version of “Belfast”, as well as original recordings written by her and her husband Marcus. in addition a cover of Fleetwood Mac’s instrumental “Albatross”, for which Barrett had been allowed to add her own lyrics by its composer Peter Green, and the song “Rip It Up” were also part of the track listing. She now tours with her own version of Boney M. She reunited with Liz Mitchell and Frank Farian at the London and Berlin premières of the Daddy Cool musical, although she did not sing on the new recording “A Moment of Love”, added to the group’s compilation The Magic of Boney M.. In October 2007, she turned down a song for the album Disco 2008, a project by UK music producer Ian Levine. In October, she and her Boney M. were invited by President Mikhail Saakashvili to perform in South Ossetia.

On 8 March 2008, Barrett performed with her band at the palace grounds in Bangalore, India as “Boney M. featuring Marcia Barrett”. In 2009, she started Xoah Records. The first release on the label was a remix of her Survival track “Seeing Is Believing”, released on 6 March 2009, followed by “I Don’t Know Why”. While her third solo album Strange Rumours had been announced to follow, the album was put on hold when she was hit by another bout of cancer.