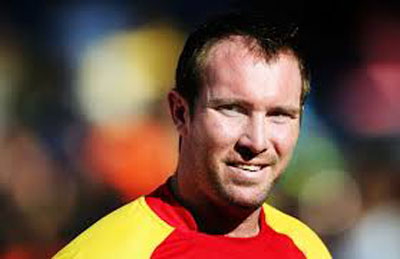 Former  Zimbabwe captain Brendan Taylor, and all-rounder Kyle Jarvis have been recalled, boosting Zimbabwe for their two-Test cricket series against thevWest Indies, starting on Saturday, October 21 at the Queen’s Sports Club in Zimbabwe.

The recent selection follows a long lay-off from the five-day Test cricket format for the two players. The hosts have now made seven changes to the squad from their last Test played against Sri Lanka three months ago.

Both Taylor and Jarvis had walked away from the game in Zimbabwe, amid a period of chaos, and turned their cricketing skills over to the county game that is played in England. However, both players were coaxed into returning to the home team following meetings with the convenor of Zimbabwe selectors Tatenda Taibu, their former teammate.

Taylor wore the last of his 23 Test caps in November 2014 against Bangladesh. He rose to the position of captain in a career that includes four Test hundreds.