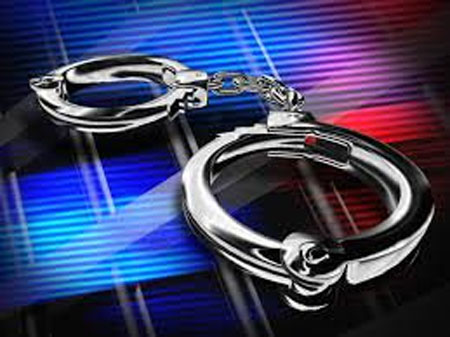 According to court documents, McRae arrived in New York on Sunday on a flight from the Cheddi Jagan International Airport (CJIA) and was subjected to a check by the U.S. Custom and Border Patrol (CBP).

During the search, it was noticed that the sides of the athlete’s suitcase were unusually thick.

Upon close examination, officers discovered the substance which was field tested and determined to be cocaine.

McRae was taken to court on Monday and later placed at the Metropolitan Detention Centre in Brooklyn.  He is awaiting his next court hearing on November 20.  Further reports claim the swimmer admitted to knowing that the suitcase contained cocaine.

McRae previously represented Guyana at the FINA World Championships in 2013, which was held in Barcelona, Spain, and as a 19-year-old swam at the Commonwealth Games in Melbourne, Australia.

For  more on Guyana, click the link: Guyana to host marijuana conference