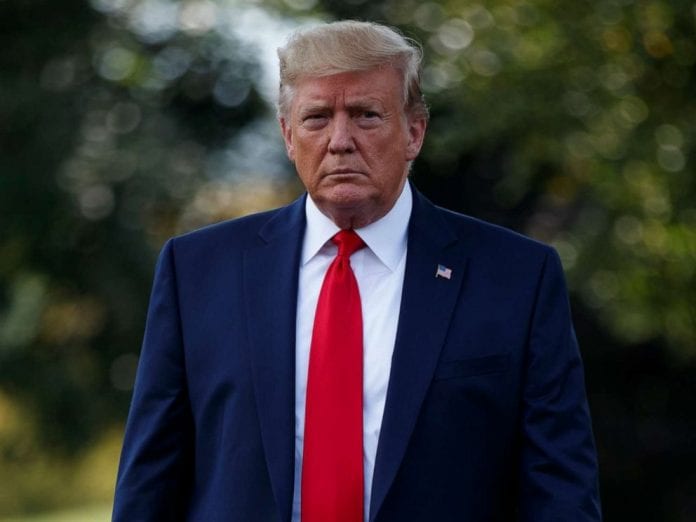 WASHINGTON, DC – In a historic vote on Wednesday, December 18, United States President, Donald Trump was impeached for abuse of power and obstruction of Congress, after three years in office.

The House voted for two articles of impeachment, the political equivalent of an indictment, over the charges that the 45th president abused the power of his office by enlisting a foreign government to investigate a political rival ahead of the 2020 election.

According to CNN, The House voted 230-197 to charge Trump with abuse of power and 229-198 to charge him with obstruction of Congress. The votes were largely split along party lines: just two Democrats voted against both articles, Reps. Collin Peterson of Minnesota and Jeff Van Drew of New Jersey, who is expected to soon switch parties.

The vote is the culmination of a three-month-long impeachment inquiry, initiated by Democratic Speaker Nancy Pelosi on September 24, where Trump was found to have “solicited the interference of a foreign government, Ukraine, to benefit his reelection.” The report from the inquiry also described Trump was the only U.S. president thus far to have “openly and indiscriminately” defied impeachment proceedings by telling his administration officials to ignore subpoenas for documents and testimony.

The articles of impeachment now go to the Senate for trial. If Trump is acquitted by the Republican-led chamber, as expected, he would have to run for re-election carrying the enduring mark of impeachment on his purposely disruptive presidency.

Democrats led the House of Representatives voting, in what many said was their duty to protect the Constitution and uphold the nation’s system of checks and balances.

On the flip side, Republicans stood by their party’s leader, who has frequently displayed his disregard for the American constitution. Trump called the whole affair a “witch hunt,” a “hoax” and a “sham,” and sometimes all three.

The trial is expected to begin in January in the Senate, where a vote of two-thirds is necessary for conviction. While Democrats had the majority in the House to impeach Trump, Republicans control the Senate and few, if any, are expected to diverge from plans to acquit the president ahead of early state election-year primary voting.

Trump now joins a small club of Presidents who have been impeached by the House for “high crimes and misdemeanors”.