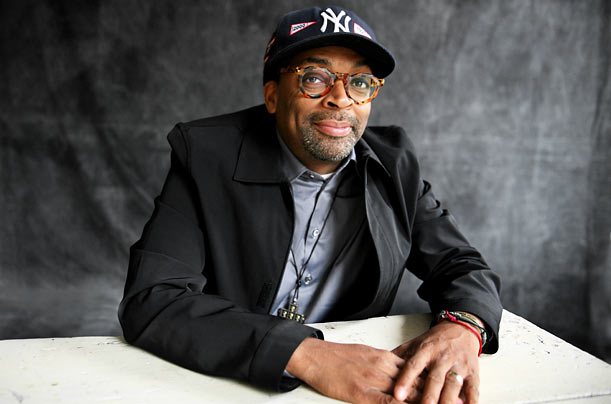 Outspoken Director Spike Lee will be among those to receive the Honorary Oscar at the next Academy Awards show.

In a recent release, the Board of Governors of the Academy of Motion Picture Arts and Sciences said it voted Tuesday night to present Honorary Awards to Lee and Gena Rowlands, and the Jean Hersholt Humanitarian Award to Debbie Reynolds.

Lee, a champion of independent film and an inspiration to young filmmakers, made an auspicious debut with his NYU thesis film, “Joe’s Bed-Stuy Barbershop: We Cut Heads,” which won a Student Academy Award in 1983.  He proceeded to blaze a distinctive trail with such features as “She’s Gotta Have It,” “School Daze” and “Do the Right Thing,” which earned him a 1989 Oscar nomination for Original Screenplay.

His work as a director ranges from the Oscar-nominated documentary feature “4 Little Girls” to such mainstream successes as “Malcolm X” and “Inside Man.”  Lee’s other feature credits include “Mo’ Better Blues,” “Jungle Fever,” “Crooklyn,” “He Got Game,” “25th Hour,” “Miracle at St. Anna” and “Red Hook Summer.”  He currently serves as the artistic director of the graduate film program at NYU.

The Academy said the Honorary Award, an Oscar statuette, is given “to honour extraordinary distinction in lifetime achievement, exceptional contributions to the state of motion picture arts and sciences, or for outstanding service to the Academy.”

The Jean Hersholt Humanitarian Award, also an Oscar statuette, is given “to an individual in the motion picture arts and sciences whose humanitarian efforts have brought credit to the industry.”

Lee will be presented with his award at the Academy’s 7th Annual Governors Awards on Saturday, November 14, at the Ray Dolby Ballroom at Hollywood & Highland Center.