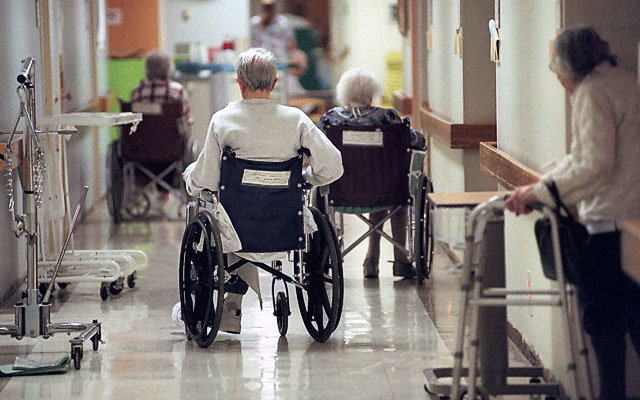 Even though Florida’s long-term care facilities have been allowed to accept visitors for two weeks now, some facilities in the state have not yet begun to do so due to “the lack of clear communication, standardized procedures and administrative support.”

This is according to the CEO of the Florida Assisted Living Association, Veronica Catoe.

On September 1, Governor Ron DeSantis issued an executive order to end the ban on visitors at long-term care facilities that had been in place since March. But while the facilities welcomed the executive order, Catoe said it brought about much confusion.

“Confusion among facilities comes from a lack of proactive communication with the impacted businesses prior to statements being released to the general public,” she said in a statement.

“This led to an influx of phone calls and requests to providers before they knew what was to be required of them. On top of that, the rule is complicated because it impacts a variety of businesses that are differentiated by their size, location and the types of residents they care for. The rule also allows for essential caregivers to not solely be someone who was providing care before, but includes anyone who wants to provide care now.”

She said that even after two weeks, some facilities are still not ready to accept visitors due to the guidelines set out by the Governor in addition to their continued COVID-19 efforts.

“Many facilities are trying to finalize policies and procedures, as well as confirm staff trainings and schedules, all while continuing to provide regular care and services,” she stated, while also noting that providers were not consulted before the order went into place.

Catoe also decried the lack of protection for facilities against civil liability. “Other states have recognized the potential long-term problems and are implementing protections; why isn’t our governor? More legal cases, no matter the outcome, will eventually increase insurance rates, even if the claims are not in our state. Insurance rates were already climbing in long-term care centers in Florida before COVID-19. Assisted living facilities, in particular, have not received any financial relief thus far.”

In recent days, the DeSantis administration had announced that it would be eliminating state-supported testing of workers in long-term care facilities and that it was shuttering 23 COVID-19 nursing facilities dedicated to residents who are battling the virus and cannot be properly isolated in facilities where they normally live.

The argument is that the policies are no longer necessary.

Catoe noted that state-funded and required testing in assisted living facilities stopped as of Sunday, September 13, 2020, and that “If facilities want to continue testing both staff and family members, that will be their cost to bear.”

As of September 16, the Florida Health Department reported 2,737 positive cases among residents of long-term care facilities and 3,282 among staff.