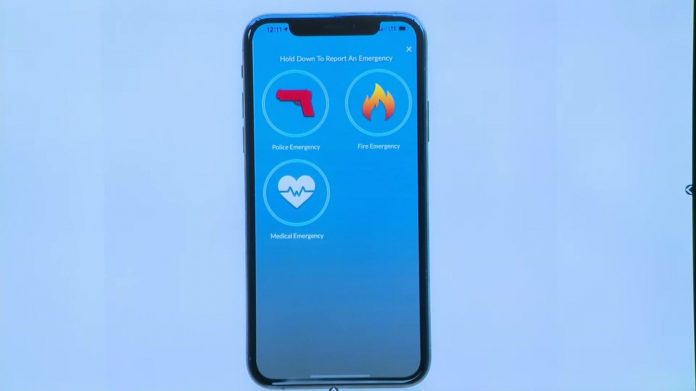 An app designed to help save lives by targeting the location of an emergency at a school is not popular with teachers and other eligible employees because they don’t trust it.

In the two months it’s been available, only 16% of school staff have downloaded the SaferWatch app to their phones, the South Florida SunSentinel reported.

The app is being used to comply with Alyssa’s Law, which was passed by the Florida Legislature last year to require school districts to have some sort of mobile panic button. Legislators allocated about $8 million for the program, which is free to districts as long as they use a state-approved vendor.

Alyssa Alhadeff was one of the 17 people killed in a shooting at Marjory Stoneman Douglas High School on Feb. 14, 2018. The 17-year-old’s mother, Broward County School Board member Lori Alhadeff, lobbied for the law.

Participation is also low statewide. In Broward County, officials said the hesitancy is based on an inaccurate assumption that the app could be used to track employees, the newspaper reported. Officials said the app only works inside schools, and accesses location information only when the panic button on the app is pressed for several seconds.

Officials are now launching campaigns to dispel fears, and the app manufacturer, SaferWatch, is also revising language in its user agreement to try to make people feel more comfortable.

“We’re in the process of making sure the misinformation is corrected and people have a deeper understanding of what this app does,” said Vickie Cartwright, the interim superintendent in Broward County.

They’re also partnering with the Broward Teachers Union to urge its members to download it.

“I’ve done some testing. I’ve taken it outside the parameters of a school to see if it works. No it doesn’t,” said Anna Fusco, president of the Broward Teachers Union, told the newspaper. “It’s completely safe. This app is solely to protect lives,”

The app connects directly with a 911 communications center. Users can send messages to a dispatcher and photos from their phones. In some schools, the app can even automatically access cameras in the building where the alert came from, the newspaper reported.

Teachers reluctant to use the app include Eric Garner, a TV production teacher who was at Stoneman Douglas the day of the shooting.