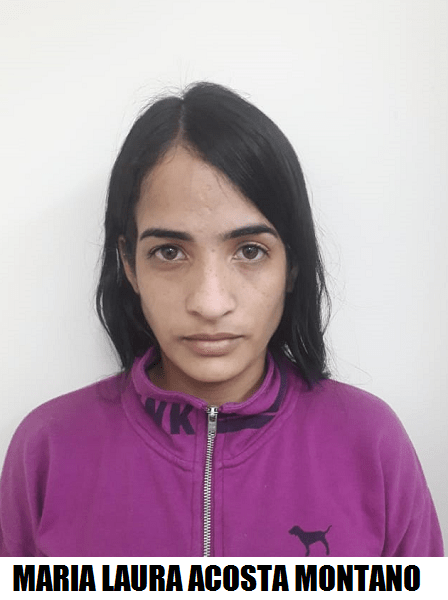 The authorities in Trinidad and Tobago have ordered a 25-year-old Venezuelan woman to surrender her passport and report to the nearest police station once per week after appearing in court on Monday, October 11 to answer fraud charges.

The order was handed to the accused, Maria Laura Acosta Montano of Marabella, as part of her bail conditions, which were set at TTD $150,000.

Montano was detained on October 8 when a commercial bank on Harris Promenade in San Fernando, Trinidad and Tobago reported to the Fraud Squad South Office that a lady reportedly gave a fake driver’s license as proof of identification.

The license was accepted as authentic as the woman’s proof of identification to create an account, according to bank authorities. The license, however, was discovered to be fake after verification.

The hearing has been rescheduled until October 19.

Ms. Montano was subsequently arrested and brought to the Gasparillo Police Station. 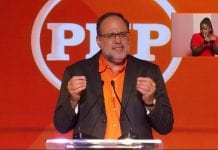