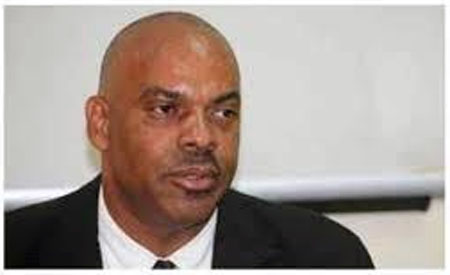 A former Police Commissioner in St. Lucia, Vernon Francois, has asserted that direct interference by politicians in the operations of police forces in the region is a challenge that law enforcers may have to confront on the national level.

Francois made the comment on Wednesday as he addressed the opening session of the intercessional meeting of the Caribbean Federation of Police Welfare Associations (CFPWA) under the theme “How can the CFPWA overcome the challenges of political divisiveness.”

According to Francois, a level of political involvement with the police is acceptable, as politicians are invariably answerable to the electorate.

“The problem, in my view, is when this involvement reflects in areas of obvious interference, such as who the Commissioner should promote and who he should transfer,” the former top cop declared.

He explained that what is required to surmount this challenge is a clear definition and understanding of roles.

“The minister must understand that his role is to provide policy direction for the Ministry, which includes the police, whilst the role of the Commissioner is to operationalize the policy,” Francois told his audience, which included National Security Minister, Hermangild Francis.

He expressed the view that open and frank lines of communication may also go a long way in dealing with the area of role conflict.

Francois who served as Police Commissioner for close to twelve years was forced to resign after some of the contents of the IMPACS report was released by the former government.

The IMPACS (Implementation Agency for Crime and Security) report was , followed the probe into allegations of 12 unlawful killings by the police during the period 2010-2011.