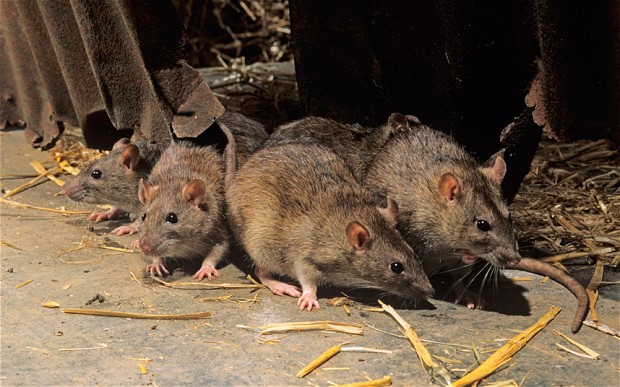 The eateries are Strathmore Bagels and Deli in Sunrise, Cafeteria La Saguera in Hialeah and China Lake in North Miami Beach.

Meals of the Century is listed as a catering company and is located in Ward Towers Assisted Living Facility. The state noted a roach issue in the kitchen there.

There were also major food temperature issues at Casa Marin in Hialeah.