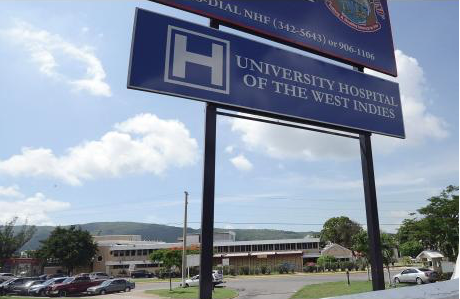 Jamaica’s Ministry of Health has confirmed another death from the Swine Flu. On Saturday, the Health Ministry confirmed that a 28 week pregnant woman died at the University Hospital on March 1.

The first patient to die from the illness was an elderly woman and a medical doctor, as was previously reported. The Swine Flu also led to the death of a 49-year-old woman. According to Chief Medical Officer, Dr. Winston De La Haye, the Ministry of Health just received results confirming the death of the first patient.

The Ministry of Health recently upgraded Swine Flue to a category one illness – meaning that within 24 hours of suspecting a case of severe acute respirator illness, medical practitioners must report it to the health authority.

Since January, there have been 28 confirmed cases of H1N1 across the island. Meanwhile, as of this week, tests for the Zika Virus will be conducted at the Virology Laboratory at the University of the West Indies (UWI), Mona Campus.

According to De La Haye, this is a big step for Jamaica and will result in a quick turnaround time for the results. The Ministry of Health has been sending samples for testing to the Trinidad based Caribbean Public Health Agency (CARPHA). To date there has only been one confirmed case of the virus in the island.