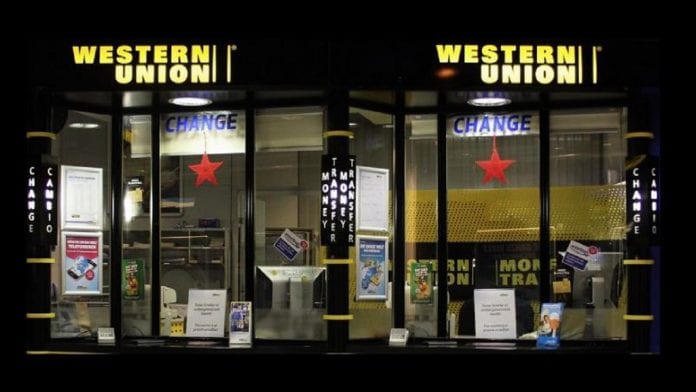 WASHINGTON, D.C — Global remittances are projected to decline sharply by about 20 percent in 2020 due to the economic crisis induced by the COVID-19 pandemic and shutdown.

The projected fall, which would be the sharpest decline in recent history, is largely due to a fall in the wages and employment of migrant workers, who tend to be more vulnerable to loss of employment and wages during an economic crisis in a host country.

Remittances to low and middle-income countries (LMICs) are projected to fall by 19.7 percent to $445 billion, representing a loss of a crucial financing lifeline for many vulnerable households.

A fall in remittances affects families’ ability to spend on these areas as more of their finances will be directed to solve food shortages and immediate livelihoods needs.

“Remittances are a vital source of income for developing countries. The ongoing economic recession caused by COVID-19 is taking a severe toll on the ability to send money home and makes it all the more vital that we shorten the time to recovery for advanced economies,” said World Bank Group President David Malpass.

Within the Caribbean countries, money transfer agencies like Western Union have seen a spike in the number of people that have turned up at their locations to collect funds during the COVID-19 pandemic.

Many Caribbean residents, including the newly unemployed, poor and vulnerable, have been forced to depend on income from their family and friends overseas to survive. The challenge is that many Caribbean immigrants and even seasonal workers now have no income and thus, little to no money to send back home.

Remittance flows are expected to fall across all World Bank Group regions, most notably in Europe and Central Asia (27.5 percent) and Latin America and the Caribbean (19.3 percent).