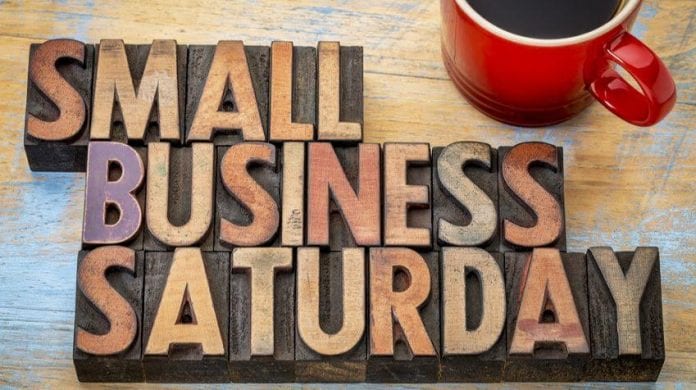 The City of Lauderdale Lakes is proud to join American Express and organizations throughout the country to promote Small Business Saturday on November 25, 2017. Founded by American Express in 2010, this special day celebrates and brings national attention to small businesses during one of the busiest shopping days of the year.

Some 29 million small businesses in the US

According to the most recent data from the United States Small Business Administration (SBA), there are currently 28.8 million small businesses in the United States that represent more than 99.7% percent of American employer firms, create more than two-thirds of the net jobs, and generate over 54% of U.S. sales.

This is the second consecutive year that the City of Lauderdale Lakes has promoted Small Business Saturday in honor of seven hundred (700) organizations that have served as a catalyst to boosting the economy, creating jobs and making significant investments in the community.

Here are some ways to participate before, during and after the big day:

The City of Lauderdale Lakes will continue to identify, promote and implement initiatives for the betterment of the business community.

For more information on this promotion, please call Economic Development at 954-535-2490