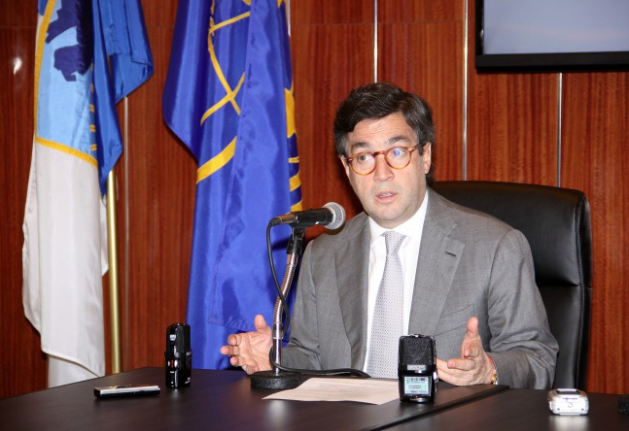 The Inter-American Development Bank recently wrapped up its annual meeting encouraging Latin American and Caribbean countries to strengthen their fiscal positions and prioritize infrastructure investments in order to emerge stronger from the economic slowdown.

In a speech to the Boards of Governors of the IDB and the Inter-American Investment Corporation, IDB President Luis Alberto Moreno said: “The backlog of reforms is daunting, and the short-term challenges are great, but this is not the time to hesitate. It is time to seize the initiative.”

The Boards of Governors are the top policymaking bodies of the IDB and the IIC, which last year approved a total of $12.2 billion in loans and grants for economic, social and institutional development projects. Most governors are finance ministers, central bank presidents and other high-ranking officials in the IDB’s 48 member countries.

According to the IDB’s annual macroeconomic report presented during the meeting, regional economic growth in 2016 will be negative for a second year in a row. That weighted average, however, masks strikingly different performances, with some small Latin American economies growing at high rates while larger economies are mired in recessions.

In the report the IDB recommended that countries make necessary fiscal adjustments sooner rather than later and rebalance public spending to productivity-boosting investments, such as modernizing or repairing infrastructure.

It also advised governments to take advantage of opportunities such as the currently low oil prices to cut fossil fuel subsidies or raise gasoline taxes.

In his speech to the Governors, Moreno touched on the international furor set off by the leak of data on offshore structures.

“The new citizenry of the region demand a decisive stance to close any gaps allowing corrupt practices leading to tax evasion and money laundering,” he said. The IDB will continue working with governments committed to greater financial transparency, Moreno added.

Moreno also voiced hopes that Cuba may soon join the IDB. Commenting on U.S. President Barack Obama’s recent visit to Havana, he said: “Let us work together so we can also say ‘Yes We Can’.”

Governors endorsed the goal of doubling the financing for climate-related projects to 30 percent of the IDB Group’s loan approvals by the end of 2020. The lending target is subject to demand from borrowing countries and clients and access to external sources of concessional financing.

Climate investment needs in Latin America and the Caribbean are forecast to rise to around $80 billion a year next decade – almost three times what the region invests today. The IDB Group will focus on projects that will help countries implement the commitments made last December at the Paris Climate Conference to reduce greenhouse gas emissions and to build resilience to climate change.

Complementing the Governors’ endorsement of the financing goal, the IDB announced the creation of a new Climate Change and Sustainability Department, which will be responsible for the Bank’s work on cities, rural development, tourism, environment and natural disasters, in addition to coordinating the IDB’s actions on climate change and sustainability. 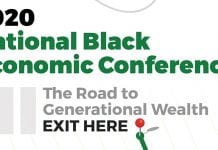 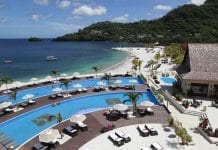 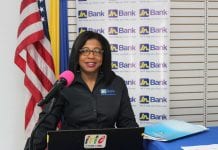