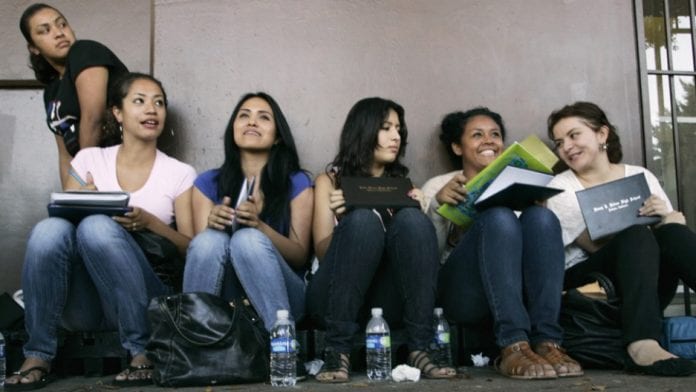 The Department of Homeland Security (DHS) recently announced that it has cancelled the DAPA program (Deferred Action for Parents of Americans and Lawful Permanent Residents)  (“DAPA”) which President Obama had enacted through an Executive Order in 2014.

However, this cancellation will have no real affect for Immigrant Parents, since Obama’s DAPA program was never allowed to go into effect. On the eve of its implementation date in 2015, the State of Texas sued the Obama administration in order to stop the measure from being instituted. Since that time, it has been tied up in the courts.

Under President Obama’s DAPA program, Immigrants who entered the U.S. on or before January 1, 2010,  who were Parents of U.S. Citizens and Residents on or before November 20, 2014, would have been eligible to obtain DAPA status and a work permit.

Now that the DHS has cancelled the program entirely, DAPA is dead and will never be revived under a Trump Administration.

The good news is that at least for now, Trump has allowed the 2012 DACA program (Deferred Action For Childhood Arrivals) for Dreamers to continue.  Under DACA, children who entered the U.S. before age 16 on or before June 15, 2007 and who were  under the age of 31 on June 15, 2012 are eligible to obtain DACA status and a work permit as long as they don’t have any serious criminal convictions and have either graduated from High School, obtained a GED or are currently enrolled in school at the time of application.