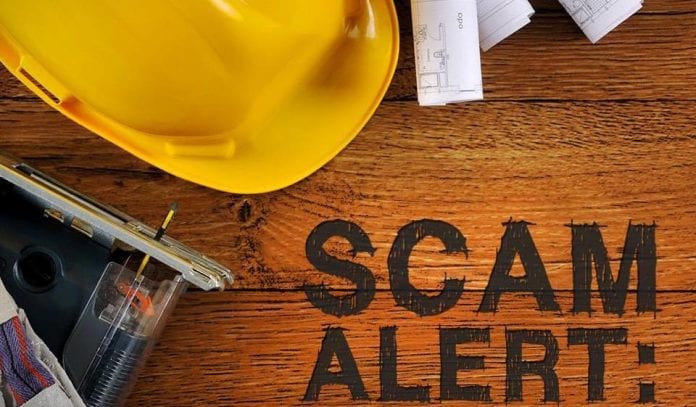 The Department of Homeland Security (DHS) warns that a new scheme involves calls from what appears to be a DHS, USCIS or U.S. Immigration and Customs Enforcement (ICE) officer demanding that payment for an immigration issue involving a family member be wired or electronically transferred to a bank account provided by the caller or that gift cards be purchased and sent to the caller. Similar calls are made requesting payment for tax debts owed. The common theme involves threats of arrest or deportation if the victim fails to comply with the demand. These phone scams often include emails and “robo-calls” making “urgent” callback requests, which appear to come from U.S. government agencies, but DO NOT BE FOOLED!

IRS email scams often have a link, directing the victim to “download your record of account transcript.”, then request personal information, such as your date of birth, place of birth,  social security number, bank account or credit card numbers, which criminals later use to steal identities and even money from the victim’s bank account.

No US govt agency call re payments

It’s important for immigrants to safeguard themselves and their families from criminals. No U.S. government official or agency will ever call or email an individual requesting payment of any kind. Genuine requests for taxes or fees are sent by a governmental department and payments are made directly to U.S. government agencies. Officials do not threats or demands,  that is like a “red flag” to victims that the call is from a scammer. U.S. agencies advise those who receive such calls to hang up.