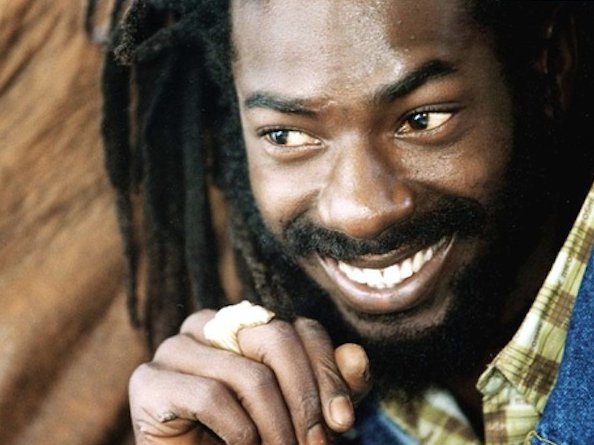 Buju Banton was one of the most popular dancehall reggae artists of the ’90s. An icon of his generation, and a spokesman of positivity through his music, Buju easily became one of Jamaica’s music loves and made an art form out of creating hit songs that sparked deep thought and emotions.

Despite the unknown status of his career going forward being currently incarcerated, Buju’s career has produced several hit songs. Join the National Weekly as we explore 5 of the artiste’s top 5 hits!

Not an Easy Road

Not an easy road spoke strongly to the struggles of everyday life,relating to several of his fans. The 1995 track was one of several chart-topping singles from his album, Til Shiloh, motivating his fans to overcome obstacles throughout their daily lives.

In 1991, Buju Banton had a more hardcore sound when he broke onto the Dancehall scene. One of his very first major hits was the single, “Love Me Browning” which dominated locally. The single set the tone for Buju’s career  as he broke the all-time record, previously held by Bob Marley for the most chart-topping songs by a Jamaican artiste in a singular year (1992).

Juju remains renowned for being a freedom fighter, showcasing a “roots” side in his single Hills and Valley in 1997. Juju scored greatly with this song, by documenting the struggles of his people. The single  kept Buju relevant during the 1990s as he continued to prove why he was one of Jamaica’s best reggae singers.

This 90s classic helped to boost the careers of both Buju Banton and Wayne Wonder. The single, also known as Bonafide Love, won both artistes countless number of female fans as it combined rough vocals with a soothing undertone which Wonder famously produced in the song’s chorus.

One of most Buju’s most popular and most played songs to date is a song speaking of hope and ambition. The lead single is off his 1995 album, Inna Heights Destiny spent several weeks on local and overseas Reggae charts at number one. Destiny not only stands as one of the greatest Reggae singles in history,  but also a song of hope for Buju’s fans that one day, he will once again reach his destiny of freedom.

The GRAMMYS Has A New Date And Location